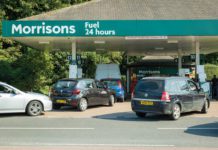 1 July 2022
The average cost of filling a tank of petrol hit £100 for the first time last month, as the UK government briefed against forecourt retailers. 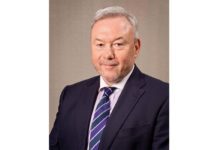 Speaking up for forecourt retailers

1 February 2022
GORDON Balmer, the new chief executive of the Petrol Retailers Association, has taken charge of the organisation at a turbulent time. 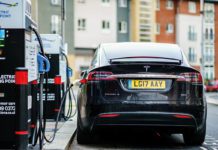 25 October 2021
The Petrol Retailers Association has slammed UK Government plans to ban the sale of new cars and vans that are not fully emission free by 2040.

2 February 2021
If forecourt retailers were wondering what the fuel market may look like in the decades ahead, they couldn’t have engineered a better case study in low-volume fuel sales than what has occurred under the Covid-19 pandemic 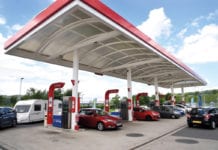 Forging ahead of high street retail 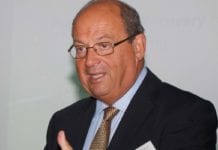 A solid outlook for forecourt retailing 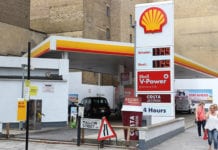 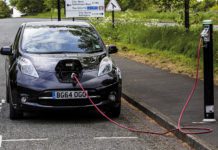 Retailers in need of some answers 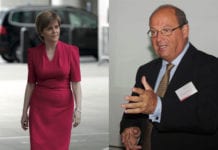 Sturgeon’s forecourt flourish is under fire 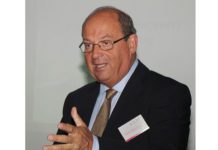 1 August 2017
THE Petrol Retailers Association has welcomed the UK Government’s announcement that it will ban sales of new petrol and diesel cars from 2040. The association... 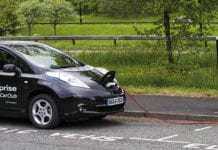 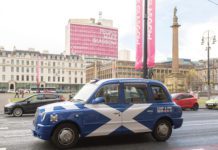 3 July 2017
Oil prices are down, environmental concerns are up, and Tesco could be on the verge of radically reshaping the independent forecourt market. To help... 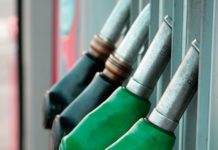 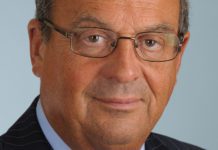 2 December 2016
FORECOURT crime will be the focus of much of the Petrol Retailers Association’s work in 2017, particularly around the operation of hand car washes. Speaking... 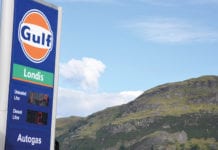 27 June 2016
PRA and Certas Energy voice worries over Westminster plans to introduce ‘green petrol’ THE Petrol Retailers Association has written to Parliamentary under Secretary of State...

Stay safe on the forecourt

27 June 2016
THE Petrol Retailers Association has joined forces with the Safety Pass Alliance to offer a new online training programme for all forecourt operators and...
12Page 1 of 2