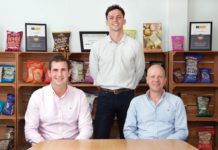 Taypack ready to go own way

1 August 2022
SCOTTISH crisp maker Mackie’s at Taypack is ready to go its own way, following the successful completion of a share buyout. 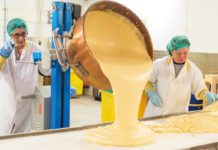 1 June 2022
MACKIE’S of Scotland workers Deirdre Henderson and Louise Hunter have been busy as bees, smashing a honeycomb making record at the Aberdeenshire farm business.

1 June 2022
MACKIE’s of Scotland has launched an on-pack promotion that shines a spotlight on its sustainability activities. 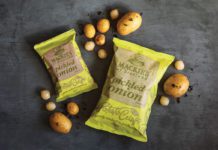 1 June 2022
PICKLED onion fans no longer need to share their Mackie’s crisps, thanks to the launch of a new format from the Aberdeenshire-based brand. 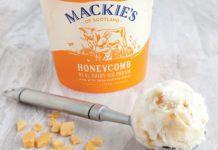 1 May 2022
Following a successful turn on the small screen, Mackie’s of Scotland has secured an expanded Sainsbury’s listing, extending to stores south of the border. 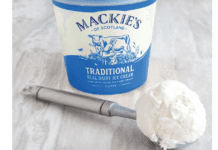 1 January 2022
SCOTTISH dairy brand Mackie’s has gone under the microscope, in a bid to show the benefits of its new freezer system. Mackie’s of Scotland has... 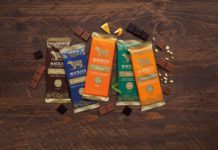 Premium pushing on in convenience

2 June 2021
Premium chocolate has been performing well over the last year, according to Mackie’s of Scotland. 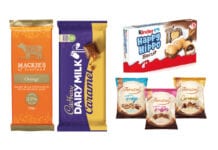 1 March 2021
The pandemic may have shaken up category trends across the board, but there are some things convenience retailers can still bank on 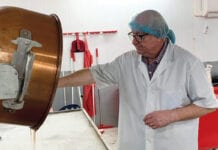 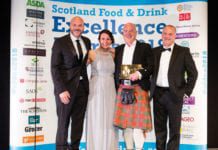 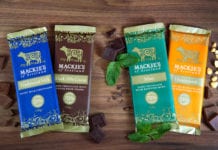 Some new singles on the market

1 September 2018
Following the successful launch of its sharing sized bars, Mackie’s has elected to roll out all four flavours from its chocolate range in the new smaller format . 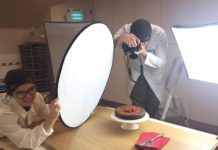 1 July 2018
ICE cream and snacks firm Mackie’s of Scotland has published a book of recipes to help raise funds to combat muscular dystrophy. 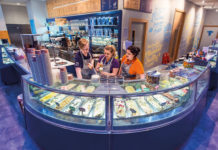 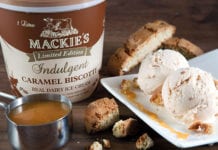 A taste of the Mediterranean

29 September 2017
SHOPPERS looking for a taste of the Mediterranean may be in for a treat as Mackie’s of Scotland has released a new-limited edition ice cream with Italian flavour at its heart. 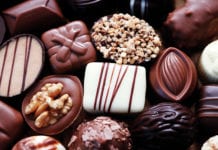 1 September 2017
As consumers try to cut back on sugar, chocolate products with premium credentials or offering a variety of flavours and textures are gaining ground.
12Page 1 of 2