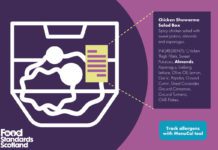 Don’t get caught out by new labelling laws, use MenuCal to track your ingredients

1 March 2022
With the rise of the ‘conscious consumer’, it is now more important than ever for customers to know exactly what is in their food and identify potential allergen hazards. 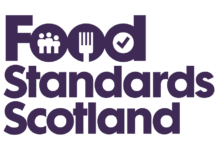 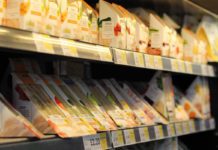 1 August 2021
FOOD Standards Scotland has made three new appointments to its board. 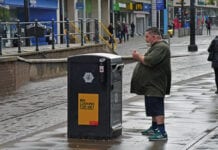 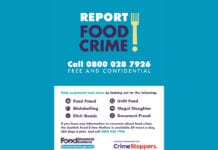 Food crime in the spotlight

1 February 2020
FOOD and drink industry groups have come together to back a new unit aimed at tackling food crime. 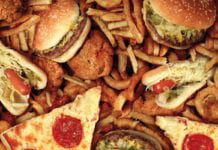 Restrictions called for in obesity fight 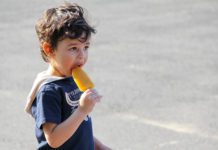 2 August 2018
ScotGov targets ‘unhealthy promotions’ in obesity strategy THE Scottish Government has revealed it intends to restrict the promotion of products high in fat, sugar or... 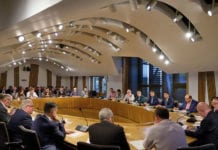 Fighting the war on sugar head on 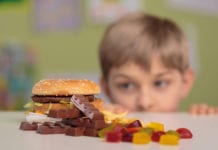 Reformulation on the agenda

1 September 2017
FOOD Standards Scotland (FSS) has reiterated its call for brands to engage in calorie-cutting reformulations. 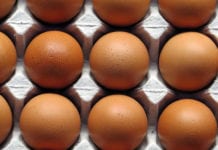 1 September 2017
SUPERMARKETS have come under attack for their buying policies after eggs contaminated with the insecticide Fipronil were brought into the UK from the Netherlands. 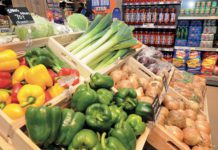 1 August 2017
NEW figures show British consumers buy just over a third of the vegetables they should, with Scottish shoppers buying the least. According to Government guidance... 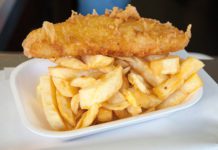 Scottish food is under fire 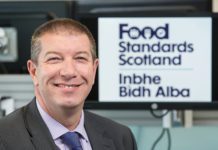