Once a rare sight, vending machines and other tobacco-dispensing technologies are beginning to appear all across Scotland. 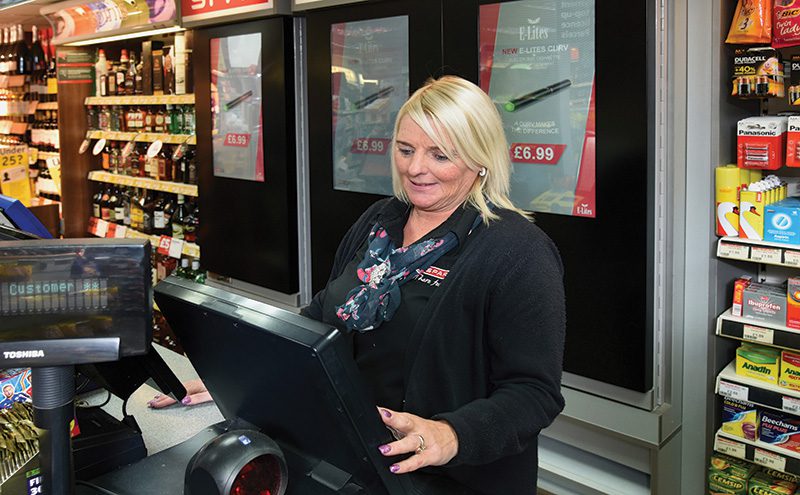 IN the months prior to and following the start of the tobacco display ban, retailers across Scotland have been thinking about alternatives to their shrouded tobacco gantries.
One of the first to replace his gantry with a vending machine, Omar Nasir, of Spar in Leven Street, Motherwell, is positive about its impact. 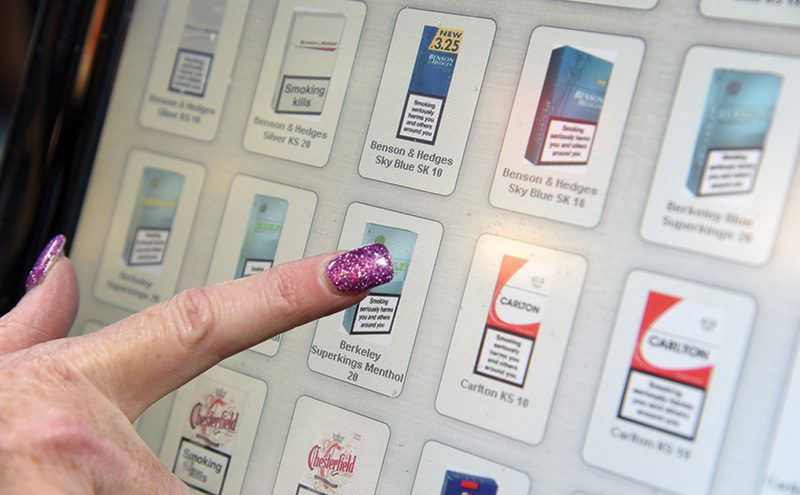 “You press a button on the till and the cigarette dispenses itself. You don’t have to go through the flaps searching for the cigarettes,” he said. 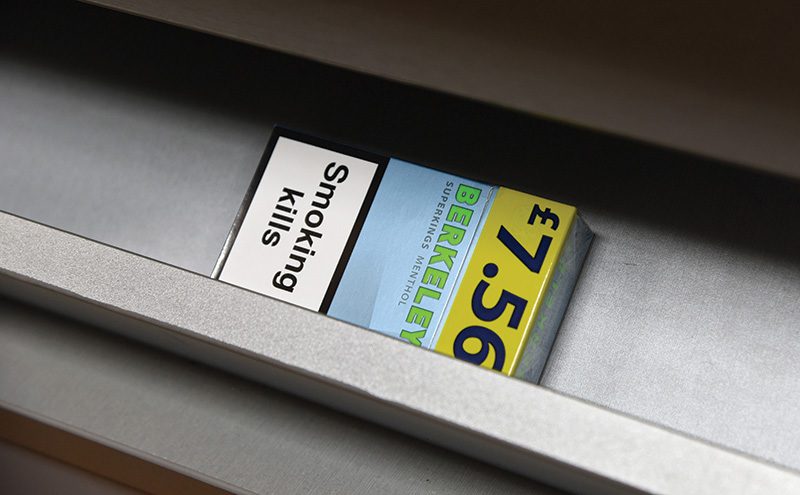 “You also benefit from the advertising screens on the front, because companies give you money to advertise their stuff. I can advertise our own promotions and play videos as well.
“The biggest advantage is that your money’s not tied up. When I had the gantry I’d have 15 rows of Mayfair, but you don’t need all that. It’s just money tied up on the shelf. Now three times a week I’m getting cigarettes, so money rotates better.” 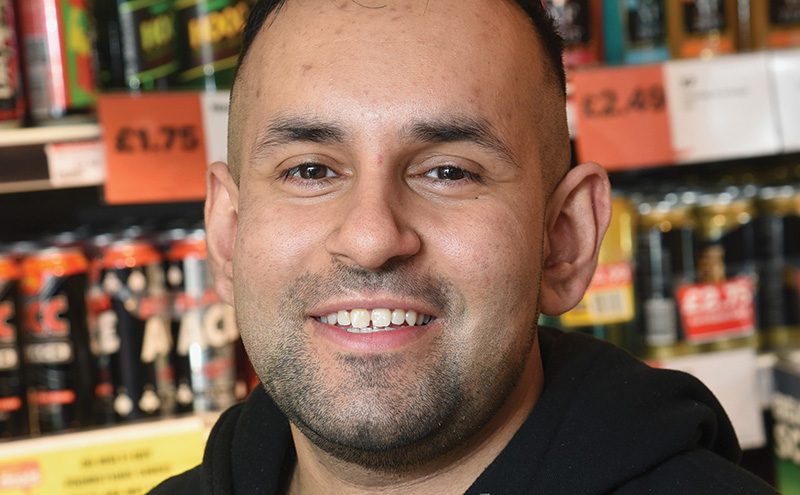 When it came to his new Costcutter store in Kelty, opened just before Christmas, Asmat Saleem opted for a vending machine from Navarra Retail Systems.
“I’d seen a few articles in magazines about the vending machines and I started talking to Costcutter and others about what kind of systems were available,” he said. “This one’s good because it works on gravity, rather than springs, so it requires less maintenance than other systems. Gravity doesn’t go wrong.”
However, there are other options too, such as the three metres of spring-loaded drawers Day-Today Renfrew’s Mohammed Jamil has opted for in his new shop.
“Since we went dark our variety has increased 50%. Customers don’t know what we have,” he said. “All that stock behind the counter is a waste of space, so we’re putting it under the counter instead.”