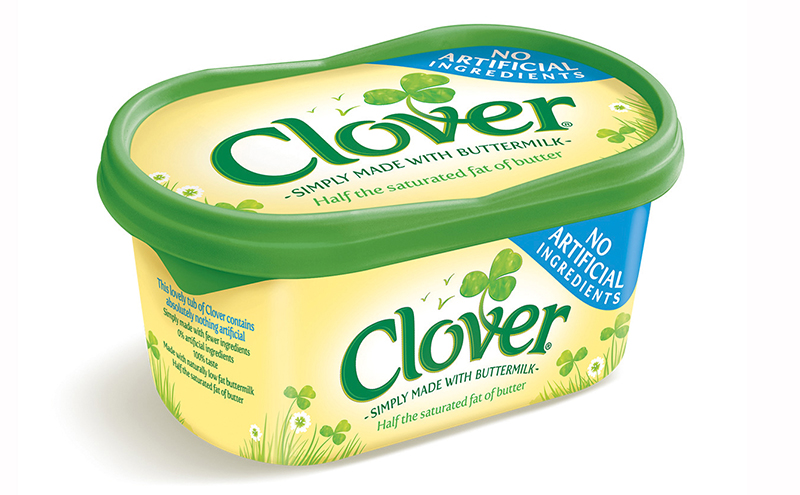 PACK size is important to the butters and spreads shopper and is linked directly to the shopper mission.

That’s the view of  Neil Stewart, butters and spreads marketing controller at Dairy Crest, who said the most likely reason a customer shopping the category will visit  a c-store is for a top up shop.

“Total basket spend for such a shop is usually much lower than for a main shop making larger family packs, such as 1kg tubs, less appropriate.

“Retailers should focus on smaller SKUs at accessible price points – 500g being key in symbol stores while 250g packs are proving popular in independents – and should consider ranging price marked packs to offer value reassurance and simplicity of choice.” 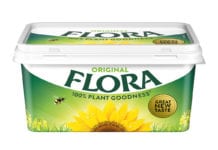 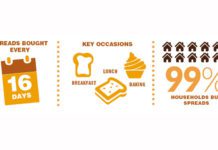 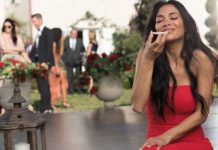 Spreading to another aisle