Musgrave now has distinct brand teams for symbol group Londis and for Budgens, which is south of the border only. SG spoke to John Pattison, brand director of Londis. 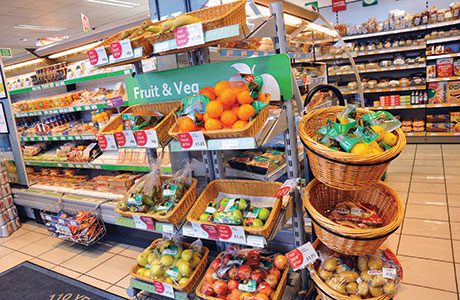 THE words range, price and promotion came up repeatedly as  new Londis brand director John Pattison outlined his plans for the symbol group to Scottish Grocer, following the restructuring, at the start of this year, of the British retailing operations of Musgrave Retail Partners.

He said the two-strand future  for  Londis and Budgens provides the best of both worlds. The two brands will buy centrally but price and promote locally.

He explained: “There are three elements we retain as a collective.  We buy commonly and within the two brands smaller trading teams decide on range, price and promotion.

“We share a commercial services director, looking after all non-consumer-facing parts of the business like lorries, sheds, property and legal.

“And we have a central finance director with finance teams sitting in both brands.”

There are no Budgens stores in Scotland but generally they are, in Pattison’s view, not similar to classic c-stores, they compete more closely with supermarkets.

Independent ranging, pricing and promotion by Londis will allow it to much more effectively work with its retailer partners and serve its c-store consumers, he said.

It wants, he said, to work with retailers who want to provide good, modern c-store service.

“There were around 150 to 200 stores last year that we managed the exit of from Londis on the basis that they weren’t carrying the brand to the standard we thought it should be carried to,” said Pattison.

Others had been recruited and more were being sought but the watchword is quality not quantity, he stressed.

“The retailer will have to commit to a minimum of £7,500 wholesale volume per week with a tobacco mix not greater than 40% and a fresh mix of not less than 10%. Our investment drive is how we attract a different kind of Londis store into the estate. We have made £2.3m available for co-investment with our retail partners in 2015 against a spend of £1.2m last year.

“Alongside attracting 100 stores in 2015 we aim to do no less than 100 refits in existing stores.

“It is all about quality of account, sustainability of partnership and how we grow the business together.” 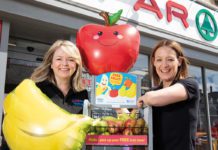 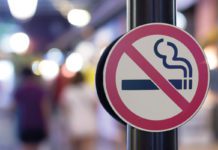 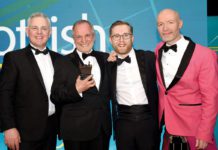