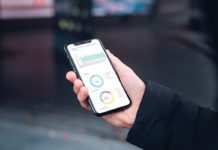 Analysis on the move 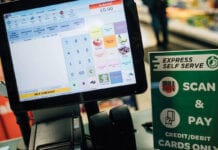 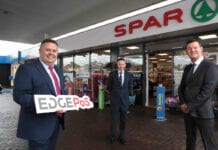 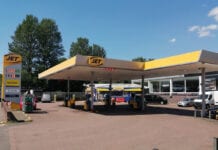 3 August 2020
Henderson Technology has scooped up a new retail partnership in Lanarkshire. 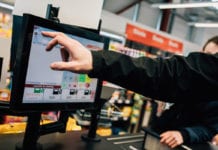 Innovations on their way 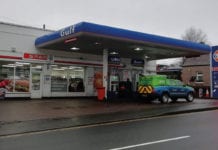 3 February 2020
Henderson Technology has joined forces with another Scottish retailer as it continues to roll out its EdgePos EPOS software solution to forecourts. 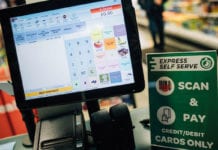 28 October 2019
Henderson Technology has appointed Petroassist UK as an authorised reseller of its EDGEPoS technology. 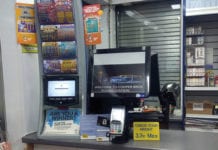 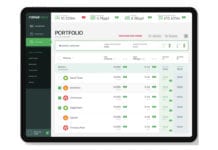 Edging ahead with software 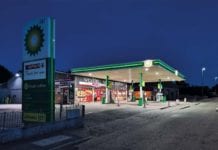 At the cutting edge of EPOS 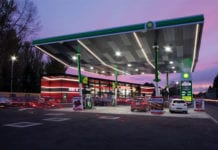 Seal of approval for Henderson