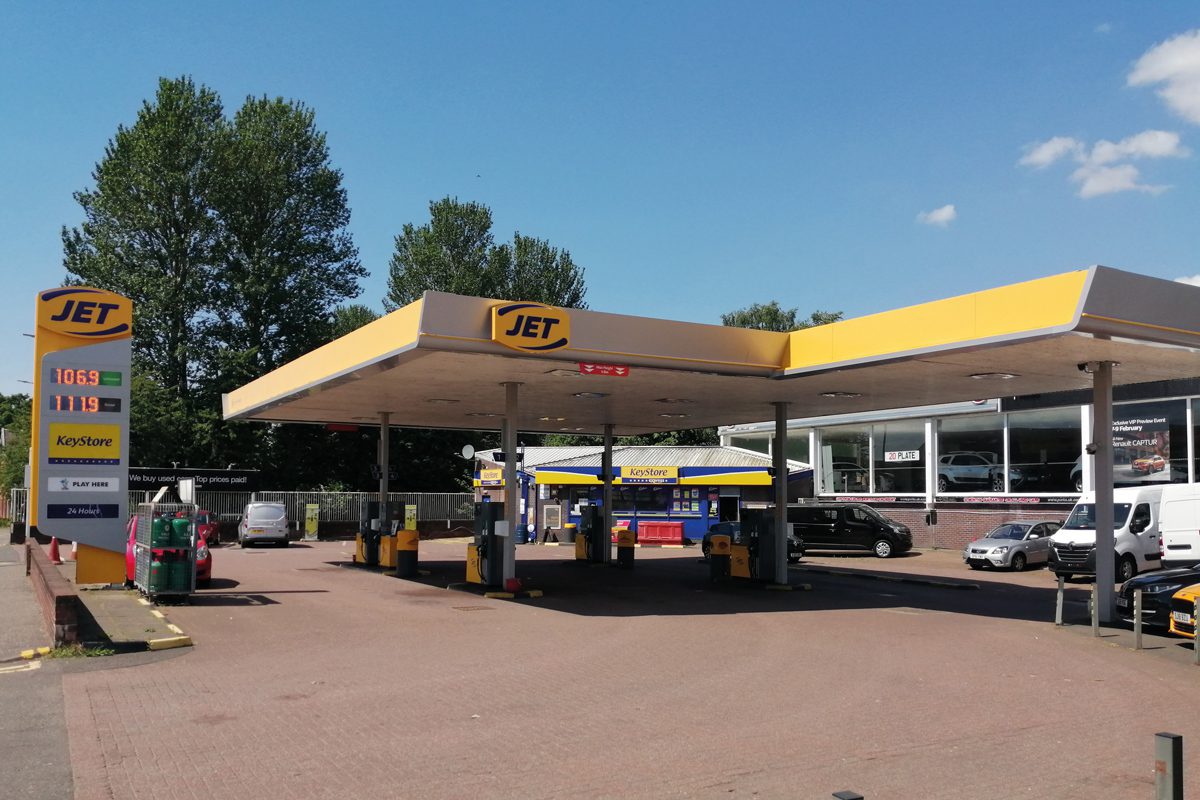 HENDERSON Technology has scooped up a new retail partnership in Lanarkshire.

The EPOS system provider has joined forces with Park’s Motor Group, which operates four Keystore Express and Jet branded forecourts (pictured), to roll out its EDGEPoS system across the filling station estate.

Northern Ireland based Henderson Technology’s EDGEPoS system is now live in more than 600 sites across the world. The EPOS business is one of six companies within the Henderson Group, which includes Henderson Wholesale – the firm behind Spar in Northern Ireland.

Darren Nickels, retail technology operations director at Henderson Technology said: “We are delighted that Park’s Motor Group made the decision to install EDGEPoS across their four sites.

“We are growing our EDGEPoS network across Scotland, and having Park’s Motor Group on board is a great addition to our network. We look forward to a long and productive business relationship with the entire team.”