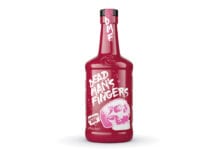 Having fun with rum

2 September 2020
Halloween is not just for kids and, with this year’s occasion falling on a Saturday, there’s a real opportunity to drive sales in the off trade. 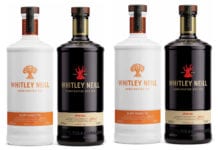 1 September 2019
The gin category has been rapidly growing over the last few years and now the bottles are getting bigger too . 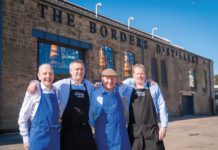 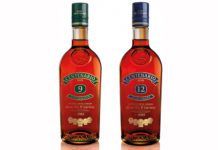 Striking up a rum deal

1 June 2018
DRINKS distributor Halewood Wines & Spirits is bringing a taste of Costa Rica to the UK through a deal with Centenario Internacional Rum. 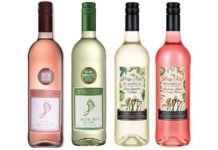 Be a top wine seller 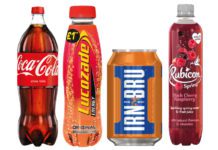 Setting up for the summer 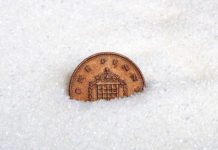 Sugar levy is not too taxing 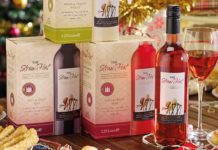 Dreaming of a wine Christmas 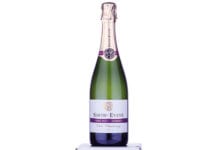 29 September 2017
CONVENIENCE stores have an important role to play in the Christmas season, especially where wine is concerned. 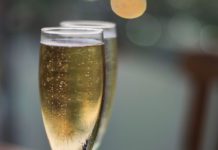 2 June 2017
Wine suppliers weigh in with some trends for the season WINE can be confusing business, but it’s undoubtedly a summer hit and one worth stocking. To... 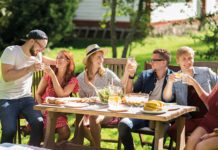 Don’t rain on the parade

2 June 2017
Firms reckon off-sales will go well this summer IT’S a bit of a cliché to say the Scottish summer is unpredictable, but it’s a cliché... 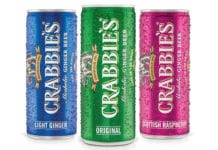 29 June 2016
HALEWOOD Wines & Spirits has launched a new pack in its Crabbie’s Alcoholic Ginger Beer range, in a bid, the firm says, to... 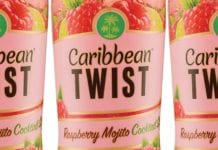 29 June 2016
INDEPENDENT drinks company Halewood Wines & Spirits has added a raspberry mojito variety to its Caribbean Twist range. It has also made all of...