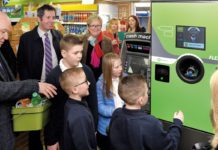 1 June 2022
THE handling fee that retailers will receive for returned containers when Scotland’s deposit return scheme goes live have been revealed. 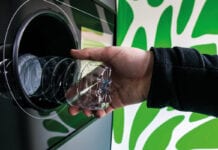 1 March 2021
Drinks producers, retailers and trade associations have taken a major step forward in the development of Scotland’s forthcoming Deposit Return Scheme (DRS), through the formation of a scheme administrator 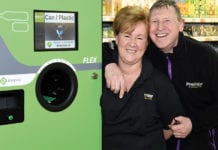 RVM is a hit at Broadway Convenience

2 April 2019
Deposit return is causing quite a stir around Oxgangs, Edinburgh, according to one Premier Broadway retailer 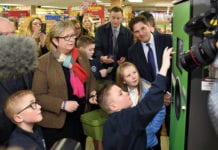 A lot to learn from DRS trial 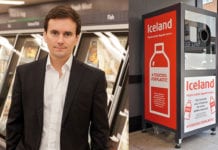 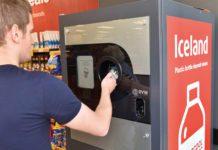 1 July 2018
Musselburgh store one of four in UK trial 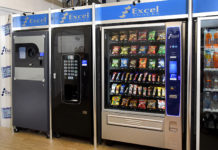 A technical take on DRS 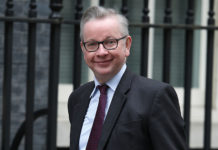 Gove keen on DRS for south of the border 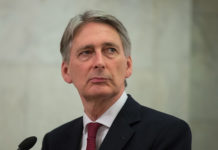 Plenty to chew over this spring 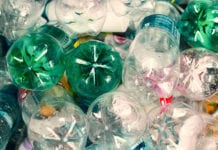 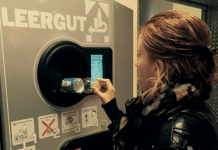 1 August 2017
A bottle deposit return scheme in Scotland would cost retailers upwards of £40m just to set up, according to Zero Waste Scotland. The data was... 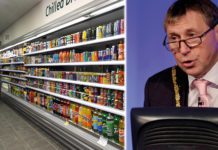 3 April 2017
The debate over a proposed deposit return scheme for Scotland has continued to rumble on over the past month, with trade associations now split... 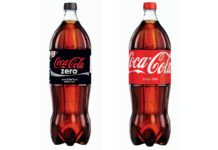 1 March 2017
Soft drinks giant signals change of position over potential bottle deposit scheme for Scotland COCA-COLA has come out in favour of a proposed Deposit Return...