CEREAL is involved in 62% of British breakfasts according to Kellogg’s and, it says, c-stores have played an influential part in putting porridge and muesli among the fastest growing breakfast products. 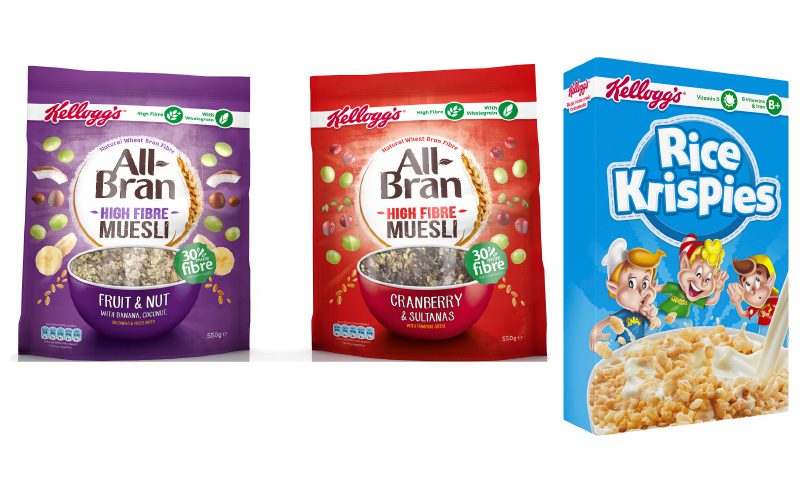 Nick Dawson, Kellogg’s sales director for speciality channels, said: “With more top-up shoppers visiting convenience stores this has been influential in the growth of on-the-go breakfasts like cereal pots and porridge pots, balancing the decline in cereal sales within the category.”

Kellogg’s has responded to consumer demand for healthier breakfast products with the launch of high-fibre All Bran mueslis in Cranberry and Sultanas and Fruit and Nut varieties, he said.

“Each Muesli contains 30% more fibre than the average muesli and delivers 20% of the daily fibre intake in one 45g serving.”

His advice to independent retailers is to stock a wide selection of products and put them on display close to frequently bought items like bread and milk, to attract impulse shoppers.

“Figures show 93% of shoppers would buy PMP breakfast cereals and 30% said they would be more likely to buy a product on impulse if it was PMP,” he said.

“Everyone loves value for money and PMPs are a great way to drive impulse purchases.”