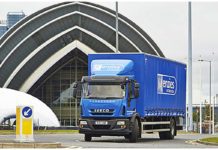 1 March 2022
THE NFRN has slammed news wholesaler Menzies for its decision to hike charges.

1 February 2022
THE Federation of Independent Retailers (NFRN) has welcomed the announcement of a company restructure at Menzies Distribution. 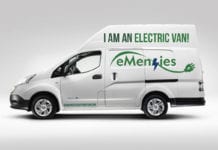 1 February 2020
MENZIES distribution has gone electric, with the roll out of a new fleet of zero-emission vehicles. 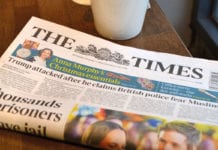 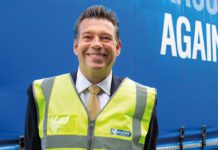 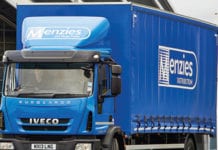 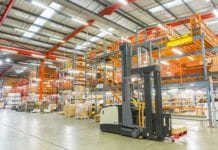 Menzies teams up for grocery

30 November 2014
NEWSPAPER and magazine wholesaler Menzies Distribution is to move grocery, drinks and other FMCG lines in a new deal with RetailerSaver.com, a web-based group-buying... 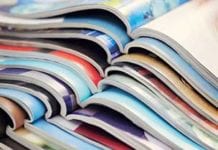 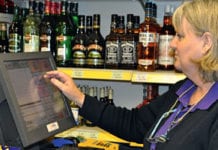 Here is the news

3 July 2013
FOR specialist systems provider Reposs 2013 was always going to be an important period in the EPOS world. Earlier this year director Robert Holder...