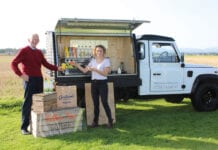 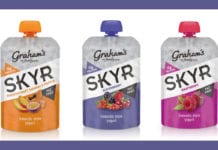 Dairy does a double 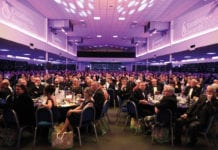 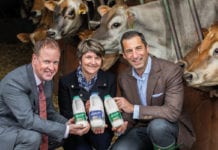 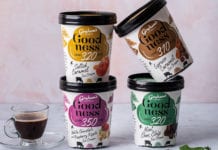 A whole tub without guilt

3 December 2018
Looking back, 2018 has once again been a year of dynamic change in the environment in which Scottish food companies operate 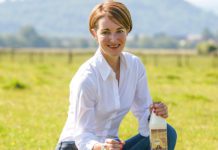 3 August 2018
Carol Graham, marketing director at Graham’s, said she believes that the fortnight is a “fantastic” chance to celebrate the range of produce made across the country . 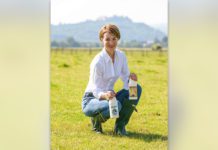 1 February 2018
DEMAND for new and innovative dairy products among Scottish consumers is growing rapidly, according to Graham’s The Family Dairy. 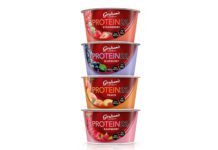 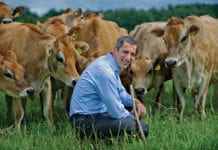 4 March 2015
THERE’S a lot of talk about Scots being switched on to Scottish food. But in dairy there’s still a very great deal for Scottish...