Alcohol sales regulation and media coverage of drink issues  often seem to concentrate on youths and young people. But figures from the Office of National Statistics show the proportion of British 16-24 year-olds saying they are tee-total increased by 40% between 2005 and 2014. 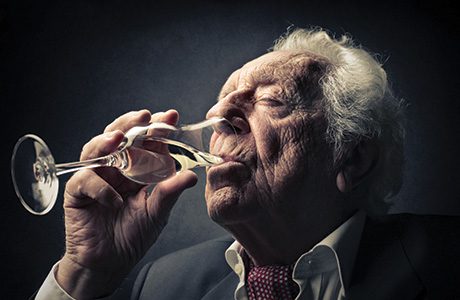 21% of adults in Scotland said they did not drink alcohol. But Scotland tied with north-east England to have the highest proportion of adults who had binged in the previous week at 35%.