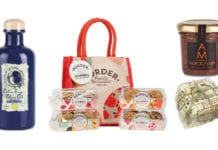 Say it with food 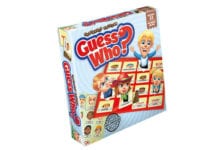 29 September 2017
NOVELTY is at the heart of Christmas, and importer/distributor Empire Bespoke Foods reckons it has this year’s ideal treat for chocolate lovers 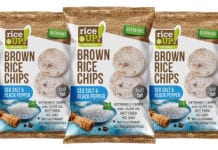 Rice to see you 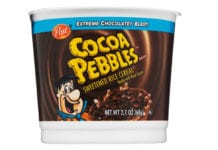 More tastes form the US

1 September 2017
EMPIRE Bespoke Foods has secured a deal with US cereal producer Malt-O-Meal (MOM) which will see the firm distribute its cereals on this side of the Atlantic. 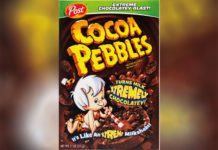 New deal for US cereals 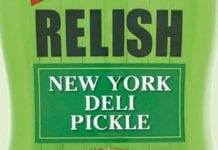 25 May 2016
AS the world food market has opened up, people have become more adventurous and are no longer content with standard tomato ketchup or mayonnaise... 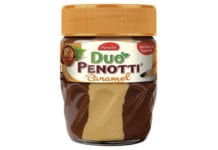 Spreading to the UK

19 November 2015
Importer and distributor Empire Bespoke Foods has brought two new chocolate and hazelnut combination spreads to the UK. Both from Duo Penotti, the two flavours... 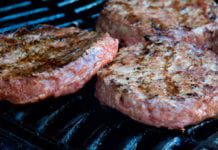 8 April 2015
The few long range forecasts available say they expect summer to be ‘average’. With no World Cup or similar event we could do with... 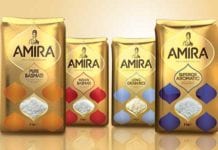 Stars from the east