Ensuring the employee dress code is not discriminatory 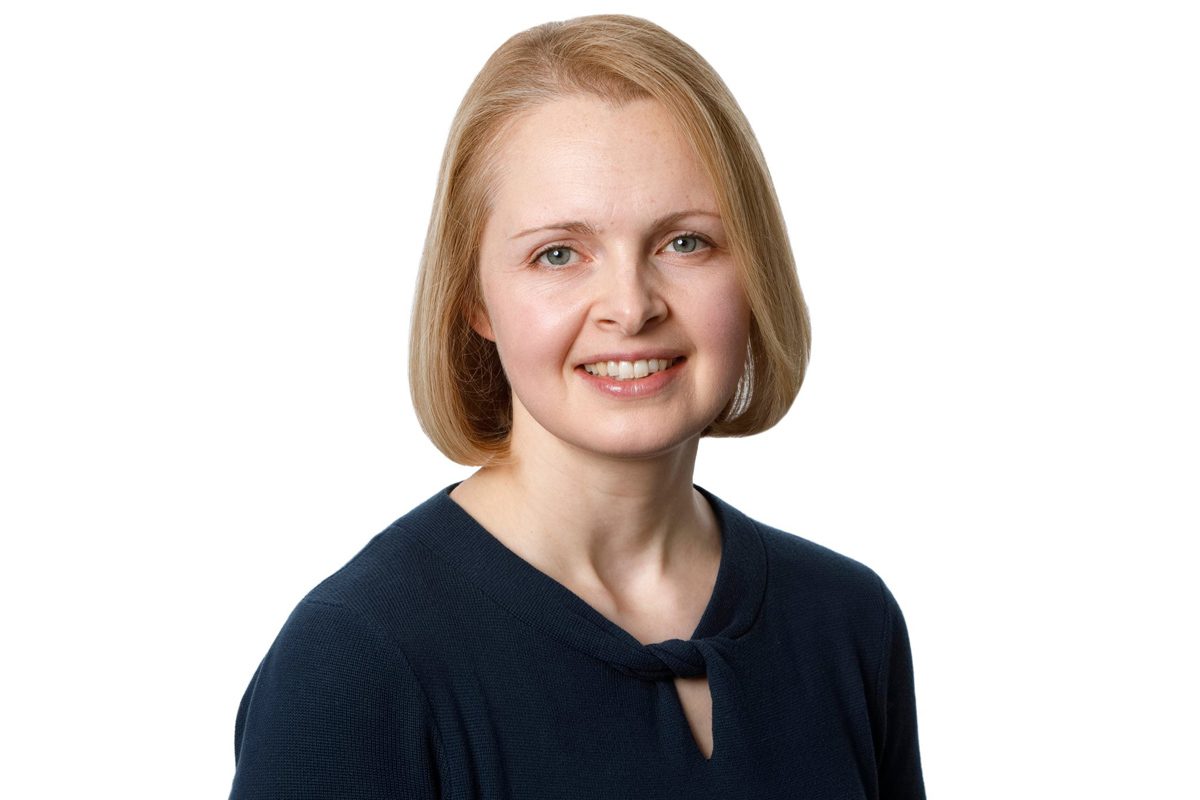 Based in Denton’s Edinburgh office, Laura Morrison is a senior practice development lawyer with over 13 years’ experience as an employment lawyer.laura.morrison@dentons.com

When will a dress code be discriminatory?

Most employers have a dress code of some sort, perhaps to project a professional image or for health and safety reasons.

There is nothing wrong with having a dress code; however, employers need to make sure they do not inadvertently discriminate against groups with a protected characteristic, such as sex, religion or disability.

This discrimination can be direct, where, for example, a woman is treated less favourably than a man; or indirect, such as applying a policy to all employees that puts a particular group at a disadvantage. It is possible to justify indirect discrimination objectively, such as preventing a nurse from wearing a crucifix at work which has been justified on health and safety grounds because of specific dangers.

Taking sex discrimination as an example, having different requirements for men and women will not necessarily amount to discrimination if, taken as a whole, the policy treats neither gender less favourably. However, if the requirements are more onerous on one sex or are not enforced consistently between sexes, this may be discriminatory.

The claimant in this case was a practising Sikh who strictly adhered to the requirement that the hair of the body is not cut (Kesh) and so had an uncut and unshaven beard. The respondent was an agency that worked primarily with five-star hotels to provide front of house, food and beverage staff.

The tribunal held that Sikhs practising Kesh were put at a particular disadvantage by the “no beards” policy. Although the tribunal accepted that neatly trimmed facial hair was a legitimate aim for meeting client requirements, a blanket policy was not justified as a proportionate means of achieving it.

The tribunal criticised the respondent for a number of reasons, including the fact the respondent’s policy was for appearance and not health or safety reasons (despite what they told the claimant). There was also no evidence that the respondent had asked any of its clients if they would make an exception for a Sikh worker.

What might happen if my dress code is discriminatory?

As the agency found, an employee who feels your dress code discriminates against them might bring a tribunal claim.

Tribunals can award compensation and there are also the costs and time involved in defending a claim.

Perhaps even more importantly than financial damage, an accusation of discrimination can substantially damage a business’ reputation.  A disgruntled (ex-)employee may take to social media to complain about the problematic dress code and, if you are unlucky, such a post could go viral.  In this type of situation, the old saying “all publicity is good publicity” does not ring true.

What should I consider when reviewing my dress code?

There are a few practical points to bear in mind when setting a dress code, in order to minimise these risks:

• Be sensitive to the cultural and religious needs of employees.

• Consider exceptions to blanket policies, especially where a particular group may be put at a disadvantage.

• Employers may have health and safety reasons for having certain standards; however, this must be connected to a real business or safety requirement and be justifiable as a necessary means of achieving a legitimate aim (both of which need to be evidenced).

• Adopt a proportionate approach and do not impose overly restrictive dress codes upon employees where it is not necessary.

• Be open to considering reasonable requests for changes.