Has the energy drinks market, for long one of the most buoyant parts of convenience retailing in the UK, not least in Scotland, gone through some redefining changes in recent times? What can we expect from the different manufacturers and suppliers in the next couple of years? How will change affect independent and symbol retailers? And what can those retailers do to make the best of energy drinks now and in the future? 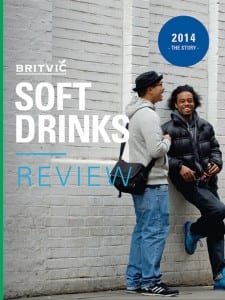 Well, there certainly have been significant changes. Sales have continued to grow and there’s been significant growth also in the number of options available to consumers (and indeed to retailers)with new variants, flavours  and sizes being launched by the big names and by value brands and own-label ranges.

As the Britvic Soft Drinks Review noted earlier this year, in 2014 the value of glucose and stimulation drinks in supermarkets and impulse outlets increased to £968m, heading ever closer to £1bn a year.

The drinks now account quite comfortably for the highest share of soft drinks value sales in impulse outlets, including c-stores.

But while impulse stores, with energy drink sales value worth just under £533m in 2014, still dominated overall total sales, it was supermarkets, despite their troubled times, that saw the greatest growth.

The suggestion is that more consumers are becoming ready to buy energy drinks for the cupboard.

The Britvic report saw many of the the biggest players do well in 2014. Lucozade achieved sales worth £427m. Red Bull hit £263m. And the Monster brand was said to have shown both good volume and value growth.

However as well as the supermarkets’ seeing an energy drinks sales boost it also looks like the multiples’ c-store-sized shops snatched most of the recent growth in energy drink sales in the convenience channel too.

Independents have fallen behind the sales increases of the giants.

So, are there things that independent and symbol c-stores can do to once again capture the best possible energy drinks performance? 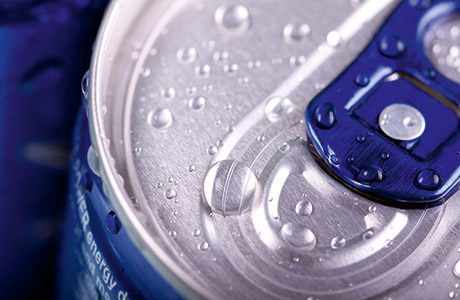 Well as we’ll see from the comments from different energy drinks suppliers and manufacturers there are a number of possible routes.

And functional drink giant Red Bull says encouraging energy drink consumption as an everyday occasion, will boost sales and play especially strongly to the strengths of c-stores. Find out more about their plans on pages 48 – 54.