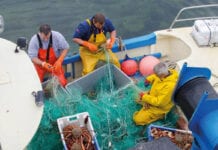 Scottish fish are left to rot

1 February 2021
Scottish food and drink firms have been struggling to cope with export bureaucracy following the end of the Brexit transition period. 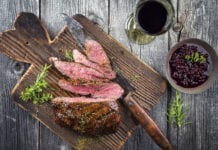 1 January 2021
THE Scottish Venison Association has been awarded a £50,000 grant from the Scottish Government 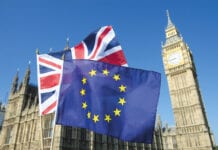 Call for action ahead of Brexit deadline 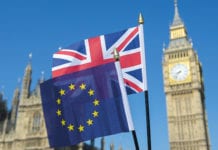 6 November 2020
Leaders warn no deal could spell disaster for Scotland SCOTLAND’S food and drink manufacturers and wholesalers have come together to sound the alarm over Brexit. In... 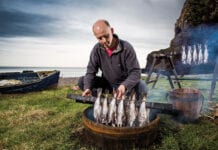 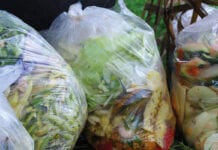 3 August 2020
Tackling waste during a crisis 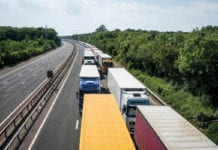 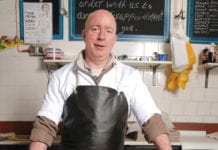 1 September 2019
Scottish Food & Drink Fortnight is here, with stores, suppliers, bars and restaurants across the country getting behind the national larder . 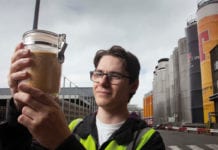 Brewing up a positive future

1 August 2019
A new brewing apprenticeship is set to encourage young people in Scotland to join the industry. 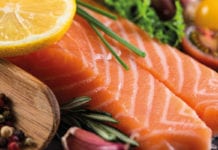 1 August 2019
Most nations like to boast about the quality of their produce, but there are few that can compete with Scotland when it comes to quality. 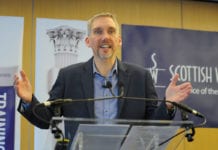 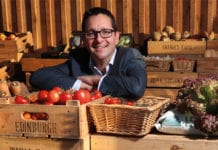 ‘No deal’ would be catastrophic 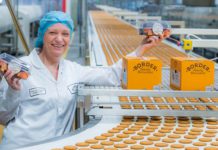 3 August 2018
With 31 years and counting, there are few who know Border Biscuits like Elaine Bone. From school leaver to production manager, Elaine tracks the journey of a brand success story 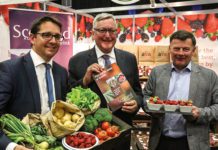 2 August 2018
SCOTTISH businesses are getting behind the nation’s fruit, vegetable and potato industry with the launch of a new growth strategy for the sector. The Planting... 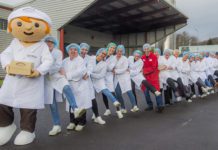 8 June 2018
Local produce gets star treatment at Scotland Food & Drink Excellence Awards CELEBRATING Scottish produce was the name of the game at the Edinburgh International...
12Page 1 of 2