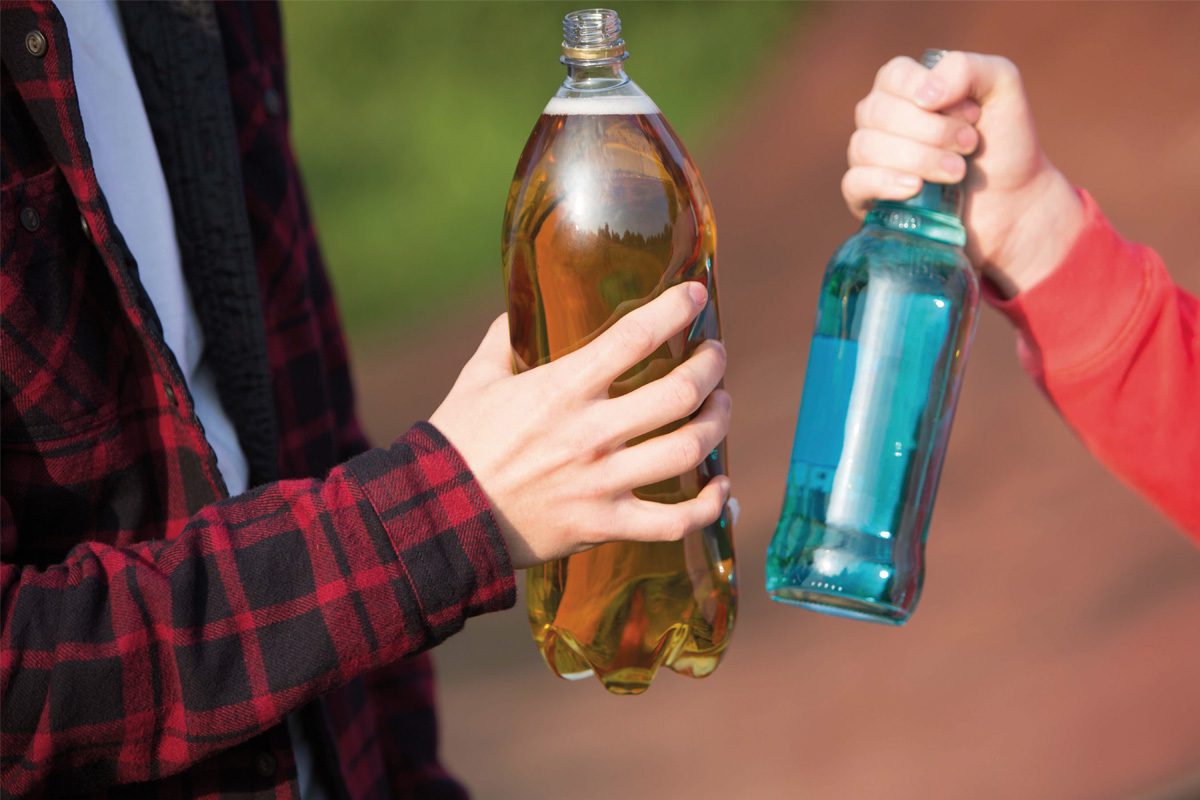 A BRITISH Medical Journal (BMJ) study claiming minimum unit pricing has brought about a reduction in alcohol sales has been called into question.

The BMJ study made headlines this week after it concluded that alcohol purchasing in Scotland fell by 7.6% following the introduction of MUP, almost double the expected results.

But The Retail Data Partnership’s (TRDP) analysis paints a different picture, at least for the convenience channel. The EPOS firm’s till sales data for stores across Scotland found alcohol sales in c-stores had actually gone up.

The BMJ’s 7.6% figure was sourced from data specialist Kantar’s household shopper panel from 2015-2018. Kantar’s figures are based on consumer volunteers who self-report their consumption and not actual sales data.

But, according to TRDP, the sum of units alcohol units sold in Scotland’s convenience stores has risen by 7.75%. Beer sales in convenience were up 11.9% for beer, spirits rose by 9.1%, and wine increased by 9.3%.

A TRDP spokesperson suggested that the BMJ results “seemed to focus on larger outlets.”

They added that minimum pricing may actually have helped local convenience stores by eliminating the price advantage that supermarkets could previously offer.

“From our data, the price hike hasn’t deterred drinkers from buying their preferred tipple. They appear to have migrated towards their local shop, instead of travelling to the nearest supermarket in search of cheaper deals.

“Shoppers are getting the same deal offered by their local store when compared to supermarket chains, as prices across the board remain locked.”

Peter Anderson, professor at the Institute of Health and Society at Newcastle University, was a co-author of the report. He told Scottish Grocer that the study did partially control for the lack of “actual consumption data” by looking at the average number of purchases over time.

“We acknowledge that heavy drinkers, particularly male drinkers or those with no fixed address or living in communal establishments, are likely to be under-represented in household panel data.”

The Kantar data used in the study didn’t include details of which stores participants made their purchases from. Anderson said that while the study found overall alcohol purchasing had gone down, it was possible alcohol sales in c-stores did increase.

“Beforehand the big supermarkets had a lot more clout to be able to reduce prices than smaller convenience stores,” he said.

“And the fact that they can no longer do that could well have shifted where people are buying things. That would seem to support the difference between those datasets.”

One similarity between the BMJ research and that of TRDP’s was a drop in cider sales. High-strength ciders saw significant price hikes when MUP was implemented. And, according to Anderson, that in itself was a positive outcome.

“In relative terms, the biggest drop in purchases in this data was cider, it came down by about 30%, which is extraordinary. So even that on its own is obviously a benefit.”

Anderson said that he planned examine the longer-term impact of MUP, but didn’t expect any fall in sales to be as dramatic as it was in the initial aftermath.

But he did advocate a wider rollout of the policy to the rest of the UK.

“I think what this is demonstrating is that once Scotland got there -it took a long time to get there but they got there – it was not really a difficult thing to do. And it does seem to have had an impact.”