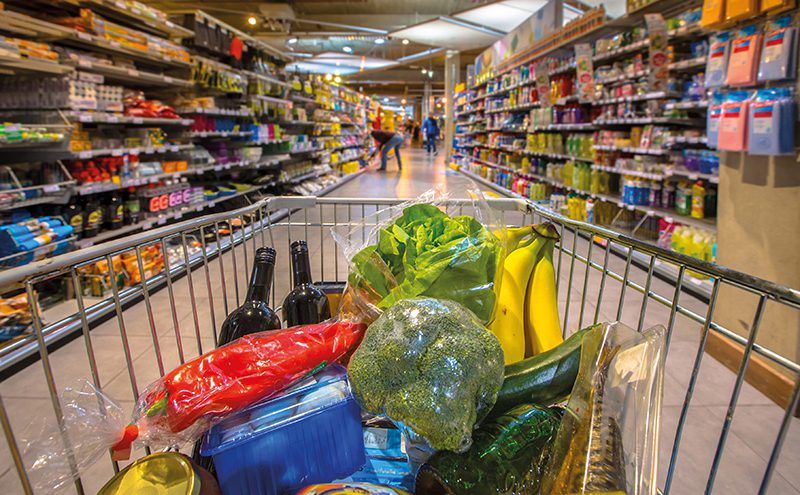 A healthy month for food sales has helped to paper over some of the cracks caused by the decline of non-food sales, according to figures produced by KPMG for the Scottish Retail Consortium.

May marked the fourth consecutive month of both total and like-for-like sales growth for food, while non-food sales continue to decline.

“However, that growth is partly being driven by rising food price inflation, so grocers will see only modest benefit.

“Non-food retail sales remained in the doldrums. There was a greater focus across most non-food categories on value and affordability, with a corresponding dip in sales of larger or bespoke household items.”