CARLSBERG UK has announced it is to handle the exclusive distribution of the Brooklyn Brewery beer portfolio in the UK, following agreement to transfer distribution rights from James Clay from December 30. 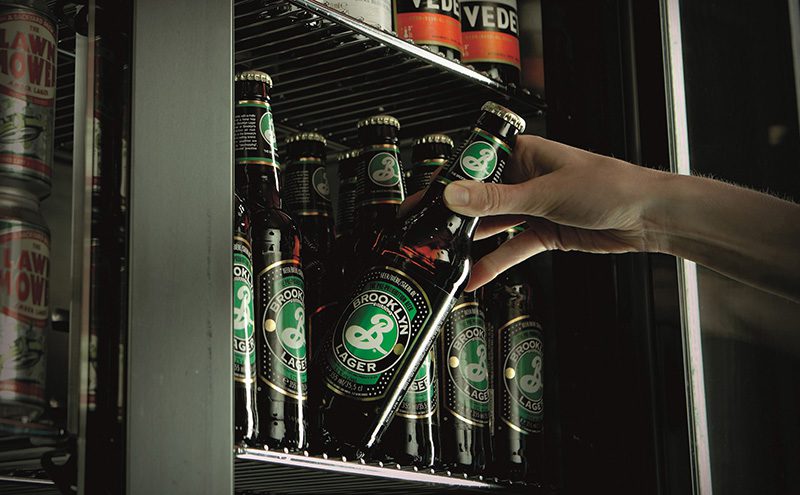 Brooklyn Brewery is an independent brewer whose beers include Brooklyn Lager, Brooklyn Scorcher IPA, Brooklyn Summer Ale and Brooklyn East IPA, each imported from New York.
Liam Newton, vice president of marketing for Carlsberg UK, said: “Brooklyn Brewery is at the forefront of the craft beer revolution, brewing quality beers that drinkers seek out and enjoy. The Brooklyn beer range will complement our existing portfolio of premium, craft and speciality beers and ciders and we will ensure it thrives well into the future.”

Priced up for sales

Footie promo for off trade