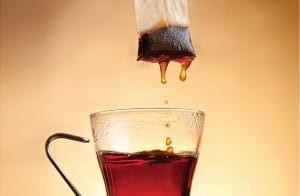 NOT everyone likes a long hot summer, it seems.

An estimated 165m cups of tea and 70m cups of coffee are consumed every day. In the year ending 23 May 2015, total sales of hot beverages grew by 1% year on year, it said. However, that followed a decline in 2014, that it actually put down to a warm summer.

In the UK, Key Note sees tea consumption as strongly rooted in history and culture. But the value of mainstream tea sales declined  between 2011 and 2015 under pressure from coffee shop culture and the expansion in the range of available fruit, green and herbal teas — and improving awareness of the purported health benefits of such teas.

Key Note expects rising sales of coffee pods and other pod products and of fruit, herbal and green teas to drive growth in hot beverages sales. But  growth could be limited by declines in the black tea and instant coffee markets. 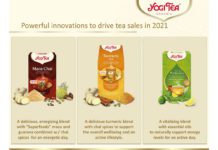 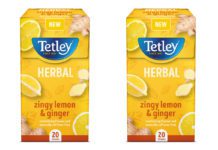 Don’t get left behind on herbal