Despite concluding that misleading pricing practices are not widespread or systematic among supermarkets offering promotions the Competition and Market Authority is introducing a series of measures designed to make in-store prices easier for consumers to understand. 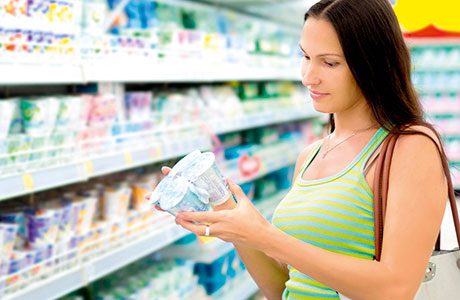 The investigation, which analysed promotions practices at Tesco, Asda, Sainsbury’s, Waitrose and English online retailer Ocado, was prompted by a “super complaint” from consumer group Which? citing three concerns – confusing and misleading special offers, a lack of easily comparable prices due to the way unit pricing is carried out, and shrinking pack sizes without corresponding price reductions.

Launching its report, the CMA said: “The groceries industry is highly competitive and makes a significant contribution to the UK economy, accounting for an estimated £148bn to £178bn in 2014.”

But despite giving the giants an all-clear on systematic price abuse the report said more could be done to make unit price comparison easier. It has recommended that the Department for Business, Innovation and Skills publish best practice guidelines on the legibility of unit prices.

The authority has also published a guide to help consumers make better use of pricing.

Nisha Arora, CMA senior director consumer, said: “We have gathered and examined a great deal of evidence over the past three months.

“We have found that, whilst supermarkets want to comply with the law and shoppers enjoy a wide range of choices, with an estimated 40% of grocery spending being on items on promotion, there are still areas of poor practice that could confuse or mislead shoppers.

“So we are recommending further action to improve compliance and ensure that shoppers have clear, accurate information.”

Which? said the report confirmed that there are hundreds of misleading offers that do not comply with the rules and that the report puts supermarkets on notice to clean up their practices.