Brothers Cider is celebrating its 20th anniversary by adding a twist to one of its existing flavours and launching a brand new one.

The company started when four brothers set up a bar to sell cider at the Glastonbury Festival in 1995 and it has gone back to its roots for its festival-inspired anniversary labels.

Home to the Toffee Apple Cider, Brothers is known for unusual flavours but has used one of its oldest as the base for a new one, the limited edition Strawberry & Kiwi flavour.

And it has created what it reckons is the first coconut cider in the market with its Coconut & Lime flavour.

Managing director Matthew Showering said: “Coconut water is now a £100m market in the UK and this is expected to grow to £193m by 2019.

“We have worked tirelessly to create a light, clean, refreshing and natural taste perfect for summer.

“Real coconut water and the juice of zesty limes has been added to Brothers’ finest cider to create a truly unique taste experience.”

He added: “As an independent, family-run business we are under constant pressure from bigger multi-national companies so we are always looking for ways to innovate within the market.”

• Thatchers Cider will be supported by its biggest ever marketing spend this year, including TV advertising and point of sale materials. 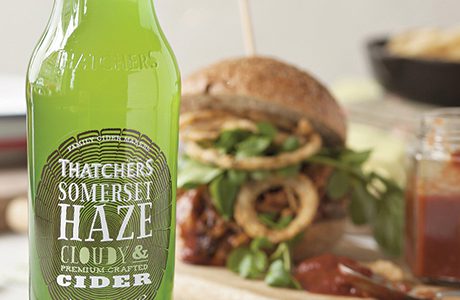 Managing director Martin Thatcher said: “Everyone is talking about cider. It’s a category in growth. The UK cider market is currently worth over £2.5bn and is growing by over 2% each year.

“Thatchers Gold is growing ahead of the market , achieving 32% year-on-year value growth in the off trade.”

• Swedish fruit cider Alska says it has claimed 2% of the UK cider market since arriving here in May 2013. 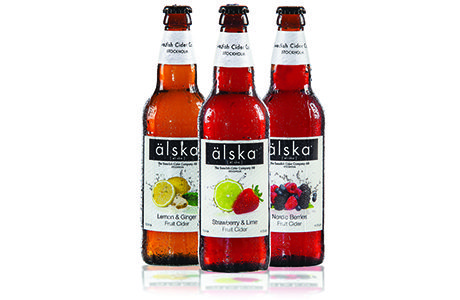 Available in three flavours in 500ml bottles it is launching a slim can variant for this year’s festival season and the brand will be promoted at events across the UK.