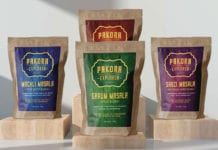 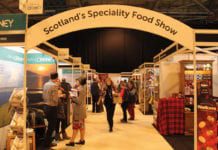 28 October 2019
Fine food will be on display at the SEC Glasgow in January, with the return of Scotland’s Speciality Food Show.

Special show back at SEC

30 October 2018
Preparations are well underway for Scotland’s Speciality Food Show, which rolls into the Glasgow SEC in January 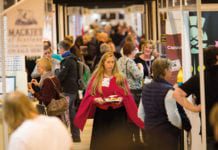 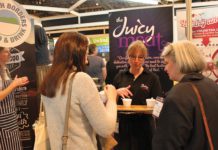 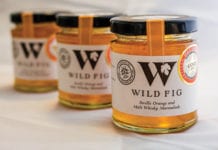 20 December 2015
Scotland’s food year gets off to a speciality start at Glasgow’s SECC this month RETAILERS who take food seriously have the chance to meet... 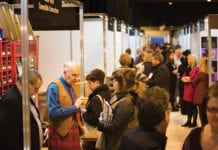 Start the year with something special

23 November 2015
MORE than a third of the 150 exhibitors at Scotland’s Speciality Food Show in January will be exhibiting at the show for the first... 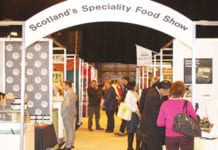 1 December 2014
STOCKING local products is one of the easiest ways for a c-store to give itself a point of difference. Whether it’s a shop in...