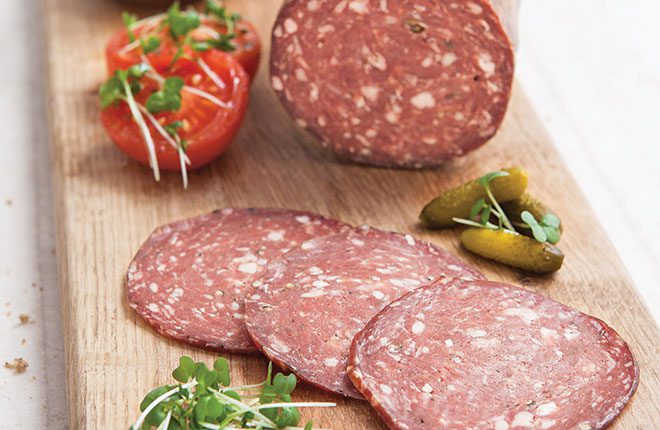 RETAILERS who take food seriously have the chance to meet up with some of the best artisan producers and specialist distributors at one of the first important food exhibitions of the year, Scotland’s Speciality Food Show, 24 – 26 January at the SECC in Glasgow.
Over a third of the more than 150 exhibitors are new to the show and some will be launching to the trade for the first time.
And they will be joined by established food companies and distributors in a show that has a predominantly Scottish flavour but also features exhibitors of other British and worldwide artisan and speciality foods.
At the centre of the show are around 20 young companies, specially selected, says the organiser, for their originality and quality. This year’s line up includes the new Luss Smokehouse, The Very Lovely Sauce Company with its range of caramel sauces, The Auchtermuchty Cake Company, Angus and Oink’s rubs and marinades, Red Squirrel drinks, Ogilvy Spirits and Yorkshire Dama Cheese.

Also new for 2016 are: Clash Farm Pedigree Saddlebacks, who produce traditional pork, bacon and salami in Scotland; Wild Fig who will launch Glengoyne Chutney at the show; Yushoi Snacks – savoury snacks made in Scotland from green peas and rice; Yum Yum Bros; Spice Pots – Indian spice pots; S. Luca ice cream and Orkney Winery.
Established show exhibitors include: Stewart Tower Dairy, with ice cream from the producer’s own dairy herd in Perthshire; Summerhouse drinks from Aberdeenshire; cheese distributor Anthony Rowcliffe; Stoats Porridge Bars and others.
This year’s show also has a line-up of seminars and workshops on subjects such as: social media; display techniques, from John Lewis’s head of merchandising; maximising Google hits to bring in customers, from Google’s training team; and PR tips for retailers.
Awards will be made for the best products in four categories: condiments and preserves; chilled and frozen; drinks; and confectionery, biscuits and snacks. 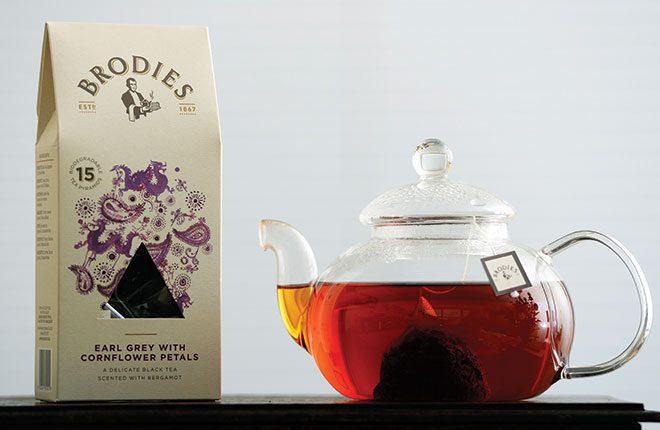 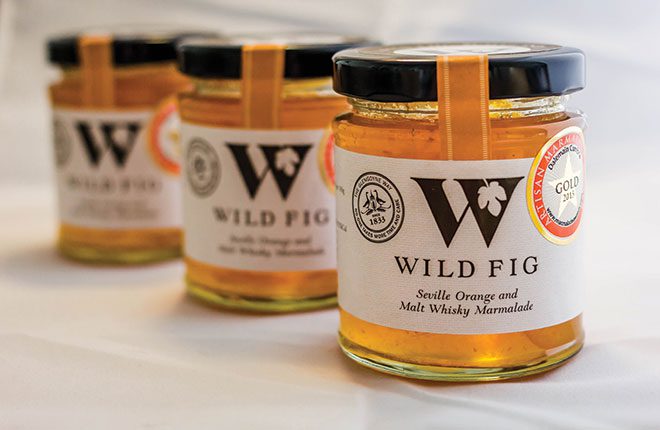