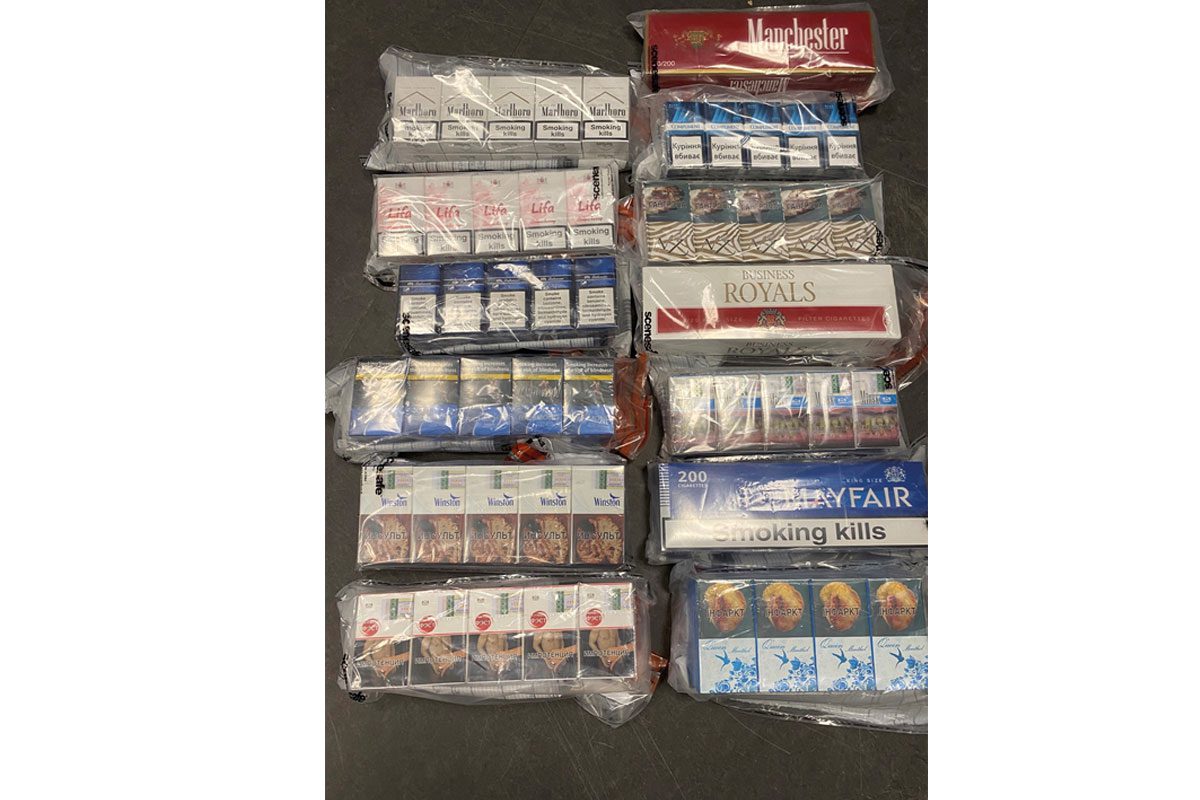 MORE than 800,000 illicit cigarettes were seized by HM Revenue and Customs during a raid in Dundee.

HMRC valued the total goods found as equivalent to an estimated £378,000 in lost duty and taxes.

A man in his 40s was arrested at the scene and has been charged with Excise Duty fraud. If found guilty, he could face a significant financial penalty or potentially a custodial sentence.

Joe Hendry, assistant director of the fraud investigation service at HMRC, said: “Cheap cigarettes come at a cost, as they often fund organised crime and other illegal activity that causes real harm to our communities. HMRC continues to relentlessly pursue the determined minority who refuse to play by the rules.”