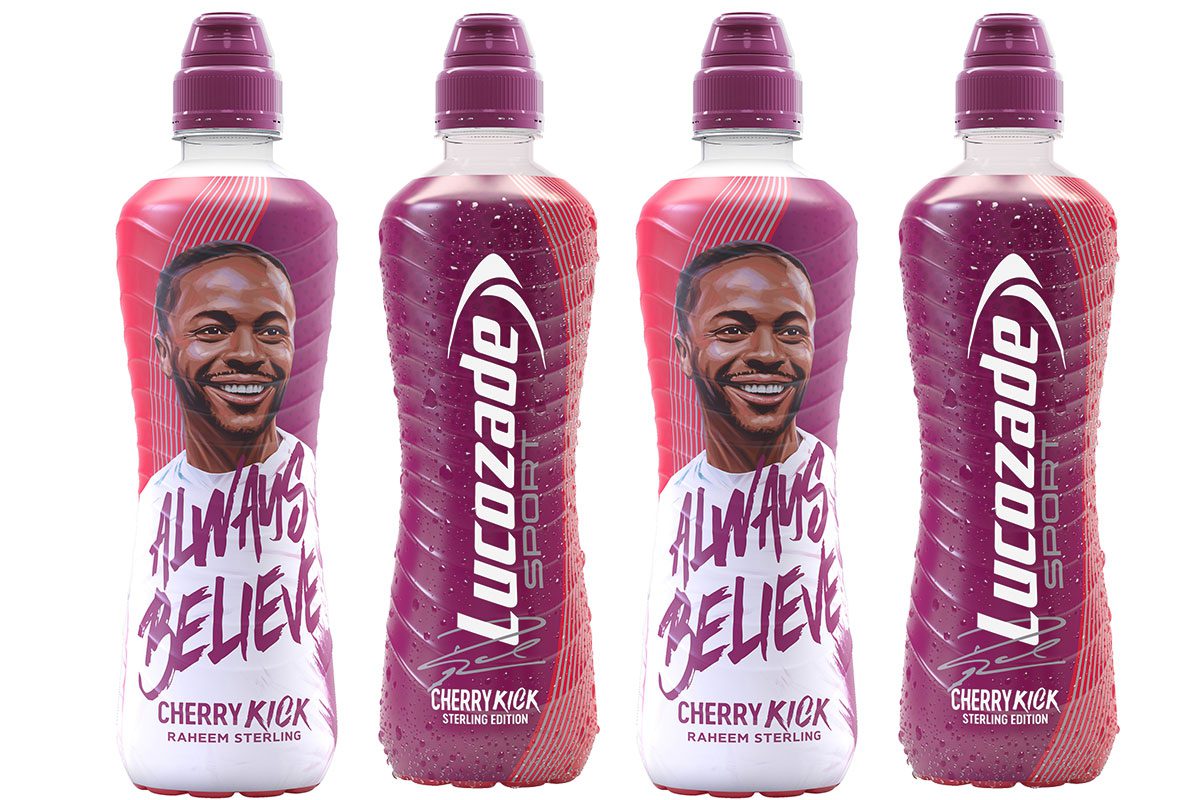 SUNTORY Beverage and Food Group has ramped up support for sports and energy drink brand Lucozade, with the launch of a £2.5 million marketing campaign.

Rolling out last month across social, digital and television channels, the campaign is expected to reach 75% of all adults in the UK – approximately 36 million consumers.

As part of the campaign, consumers will have the chance to win Lucozade Sport footballs as part of a text-to-win competition running across the full Lucozade Sport range.

Tom Bell, head of marketing for Lucozade Sport, said: “We’re supporting the return of sport and the upcoming European football tournament by giving away thousands of footballs to shoppers through in-store marketing activation.

“We know how challenging it’s been for many people who haven’t been able to get out and exercise as much as they normally would over the past year. With restrictions continuing to ease over the summer months, the increase in sporting occasions represents a chance for retailers to drive more sales.”