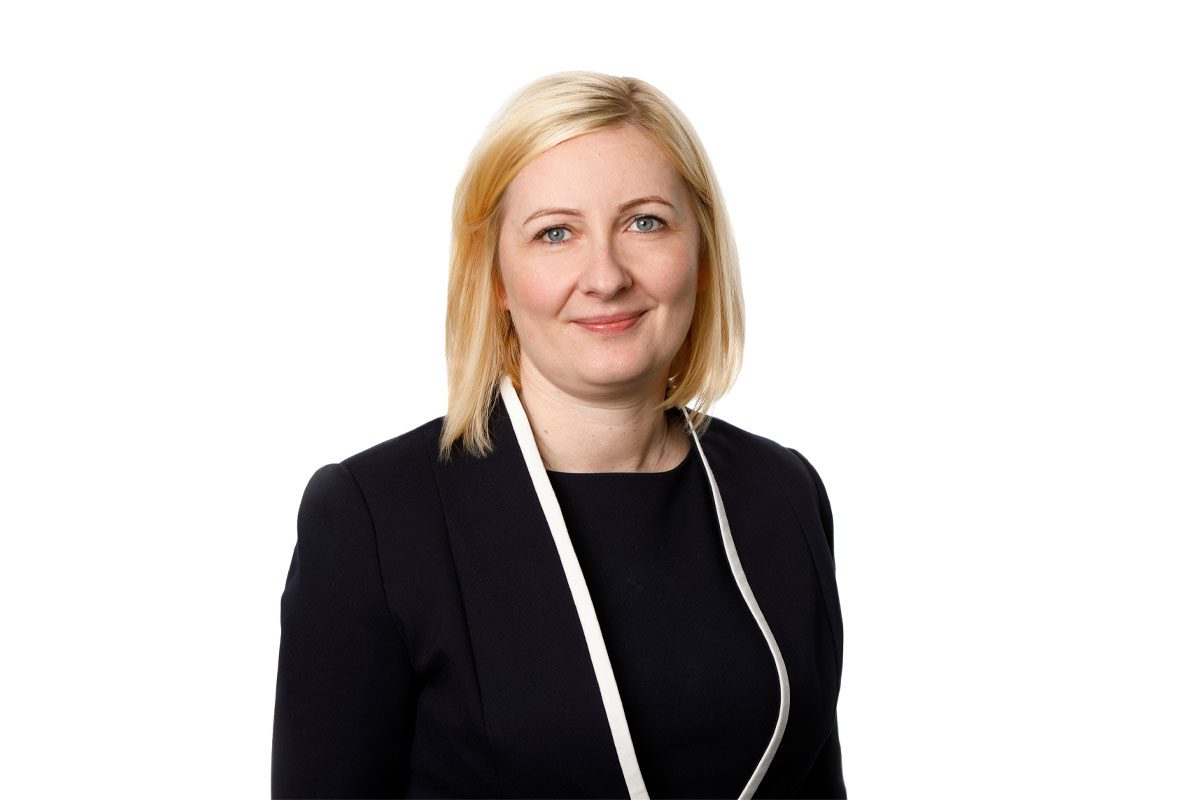 Aggie Salt is an associate at Dentons.
aggie.salt@dentons.com

Who has the right to unionize?

Every employee in the UK has the right to join a trade union. However, the mere fact that employees are members of a union does not automatically give that union the right to negotiate with their employer.

Only unions recognised by the employer have the right to conduct collective bargaining on behalf of the group of employees in respect of which the union is recognised (‘a bargaining unit’).

What is industrial action?

There are two basic types of industrial action: A strike which is generally an outright stoppage of work and may be continuous or discontinuous; and other industrial action short of a strike, such as: working to rule (employees performing their duties strictly to the letter of their contract), going slow (employees carry out their work but do so slower than normal), an overtime ban (employees limit work to their core hours specified in their contracts), or a call-out ban (employees refuse to participate in the employer’s call out rota).

What can employers do if employees are considering industrial action?

The first step should usually be to decide whether to continue negotiating in order to avoid industrial action. That will be a commercial decision and depend on the dispute.

This might include challenging the validity of the ballot or notification requirements, which are all subject to statutory rules.

For example, the union must provide the employer with at least seven days’ notice of their intention to hold a ballot on industrial action and send the employer a copy of the ballot paper at least three days before voting starts. In order to provide a defence to claims against the union, at least 50% of the union members entitled to vote must do so with a simple majority voting in favour of action.

If the union calling industrial action does not meet the relevant conditions, the employer may be able to obtain a temporary court order to restrain the action.

Taking part in industrial action (other than a work to rule) will almost always constitute a breach of contract and as such employers may be entitled to withhold pay or make partial deductions.

Industrial action will be protected if it has been lawfully organised by a trade union, i.e. it is in contemplation of a trade dispute and the union has complied with balloting and notification requirements.

Dismissal of an employee taking part in protected industrial action will be automatically unfair if it occurs within the first 12 weeks of the action. This does not apply if the industrial action is unofficial.

If the action is official but unprotected, the ability to claim unfair dismissal depends on whether all employees involved in the action are treated in the same way.

Other options often considered by the employers who face industrial action include the replacement of employees taking part in the action with a new workforce.

This option is generally not recommended. It is worth noting that, subject to certain exceptions, employers are prohibited from engaging agency workers to perform the duties normally performed by employees taking part in the industrial action. This restriction does not apply to the existing employees.

Do you have a legal question or issue that you would like to know more about?
Contact Scottish Grocer and we’ll put it to an expert. Call Matthew Lynas on 0141 567 6074 or email matthew.lynas@peeblesmedia.com