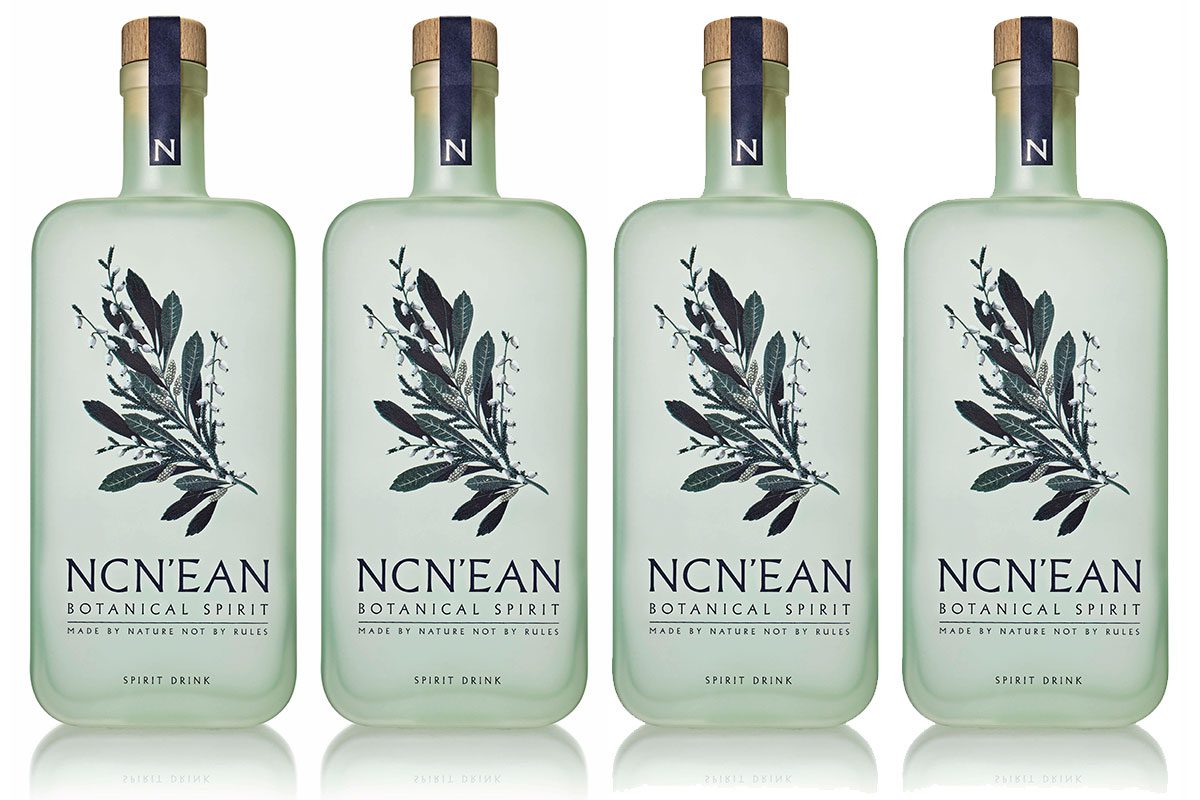 Highland distillery Ncn’ean has released a new spirit that is neither a gin nor a whisky.

The experimental Ncn’ean Botanical Spirit is made from a base of the brand’s new make whisky, redistilled with a selection of botanicals and locally foraged herbs such as bog myrtle and heather.

The distiller said that the hybrid spirit would work well as a base for cocktails, with an unusual combination of flavours that should help it to stand out in a busy market.

Ncn’ean was initially released as a limited run of 5,000 bottles and will appear at the Whisky Show in September.