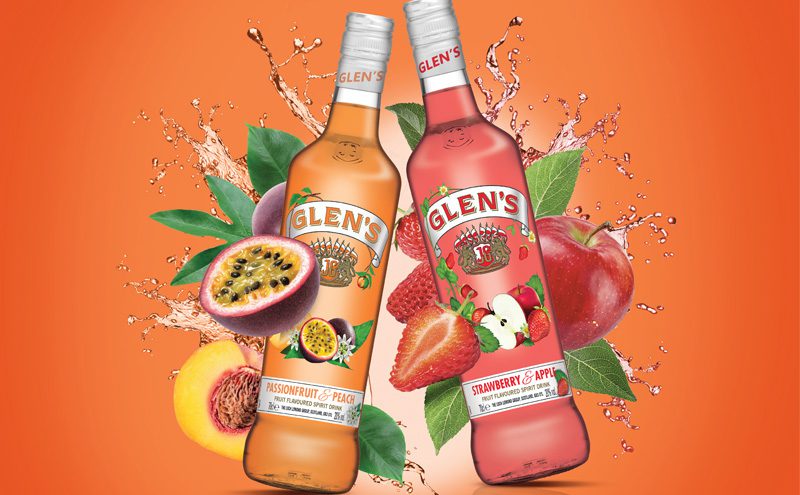 FRUITY flavours are at the heart of major NPD for Glen’s Vodka as the Loch Lomond Group owned brand expands into the flavoured vodka subcategory.

Both vodkas have been crafted using Glen’s core vodka as a base, but boast a lower ABV than the standard vodka.

Bottled at 20% ABV, the flavoured vodkas are well positioned to meet demand for lower alcohol options according to brand manager Alisha Goodwin.

In addition to the NPD, Loch Lomond Group plans to support Glen’s in 2019 through a brand activation campaign, with an eye to growing sales in the year ahead. 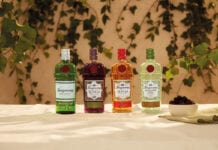 Gearing up for summer success 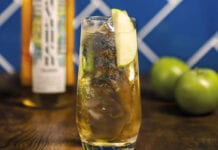 Growth on horizon for Avallen