Landmark Wholesale and Today’s Group have unveiled plans to merge.

Subject to member approval, the merged buying group will be known as Unitas Wholesale Ltd and would represent over 200 depots across the UK.

Members from both groups have had the opportunity to vote on the proposal, which has been put forward by both Boards, with polling to close on 6 September.

Should the merger go ahead, current 2018 joint business agreements between the two buying groups and their suppliers will remain in place until the end of the calendar year.

A new Unitas trading team is expected to commence discussions with suppliers regarding 2019 terms in November, with operational alignment between Landmark and Today’s rolling out throughout 2019.

Managing directors of both firms have given assurances that the buying groups’ fascias will continue to operate as usual after the merger.

Darren Goldney, managing director of Today’s Group said that the newly merged buying group will create an alternative route to market for suppliers in an industry climate of consolidation.

Goldney said: “This merger acts to ensure the sustainable and future success of our members, many of whom have a multi-generation legacy of service to independent businesses, be they convenience stores, catering outlets or many of the other businesses we serve.” 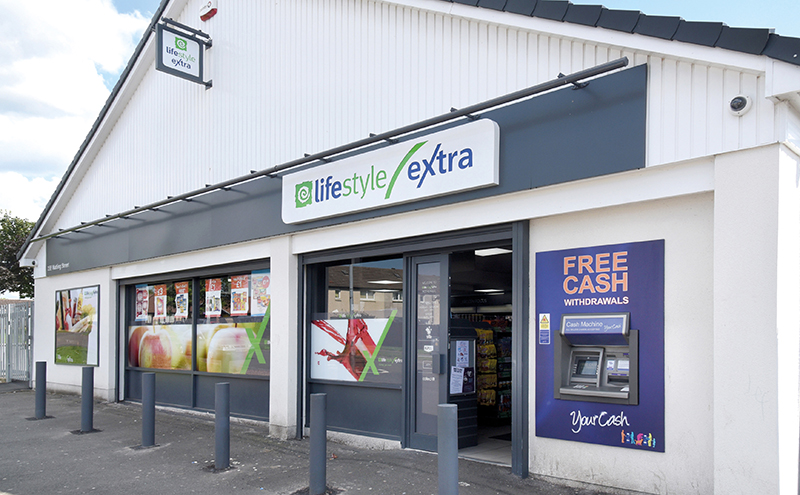 John Mills, managing director of Landmark Wholesale said: “As member-owned organisations and in line with the principles of ‘every business matters, no matter how big or small’, the two groups will decide whether to progress with the proposed merger via a full membership vote process by 6 September 2018.

“Following this date, we will enter into a period of consultation and selection with the management and staff of both groups to create the structure to support Unitas Wholesale. We would expect the transaction to formally complete by November 2018.”

Landmark Wholesale and Today’s Group’s merger announcement follows last year’s merger of Tesco and Booker, the ongoing merger of Sainsbury’s and Asda and The Co-op’s purchase of Nisa.