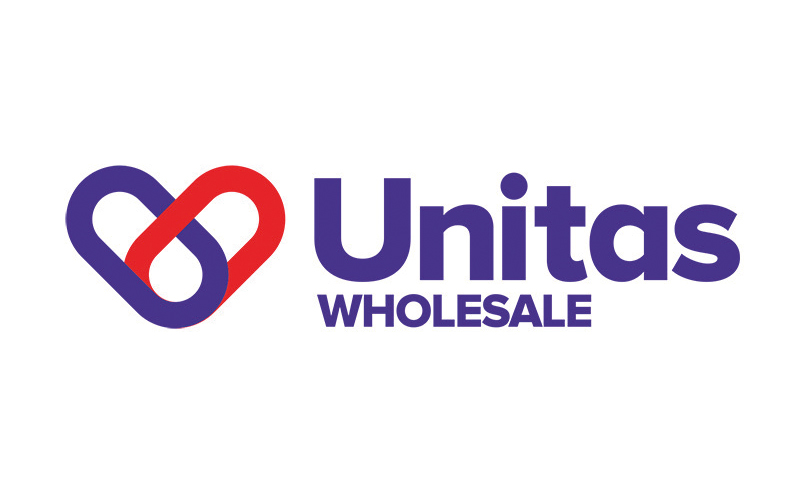 THE newly formed Unitas Wholesale has promised to stick up for independents at its first major briefing to suppliers.

The firm claimed that it “differs in the wholesale sector” by being the “champion of independents”, promising that its new operation would improve efficiency for its customers.

It highlighted having less offices, less points of contact, less administration and less invoices as examples of creating greater efficiency, as well as being able to centrally negotiate cost-reduction services such as fuel, banking and utilities.

Unitas also outlined its three year plan for the company, which included plans to consolidate the central distribution partnership network through initiatives like an expanded core range programme into the out of home sector.

Unitas Wholesale was formed from the merger of Today’s Group and Landmark Wholesale in November.