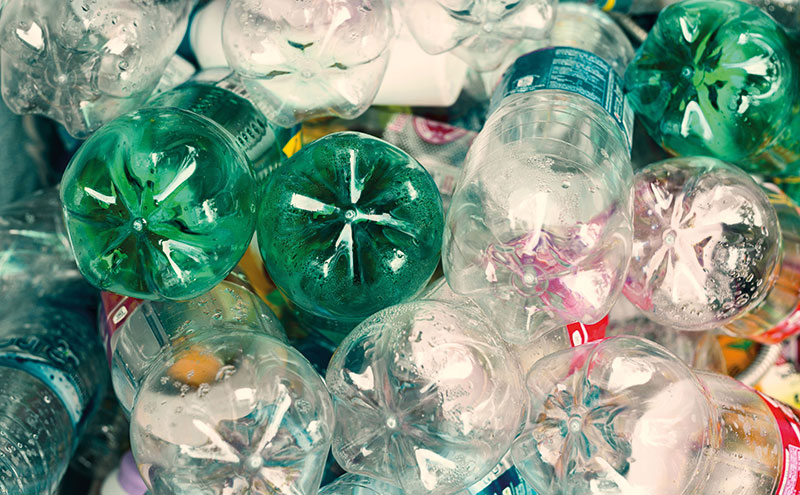 The Scottish Government has announced it plans to introduce a deposit return scheme but it is not clear if this will apply to convenience stores.

DRS appears to be go for launch with the Scottish Government now committed to implementing a Deposit Return Scheme for drinks containers, although it remains unclear whether the policy will apply to small retailers.

Recycling-focused organisation Zero Waste Scotland has been tasked with investigating how such a scheme would work, before presenting its findings to Scottish Government ministers. Zero Waste Scotland has previously said setting up the scheme could cost Scottish retailers around £40.7m, with annual running costs of £44.5m to be borne by manufacturers.

The Scottish Government has said the question of whether this scheme should extend to small retailers – “who have specific difficulties that would need to be overcome” – will be addressed as part of this process.

The Scottish Government’s pursuit of DRS has split opinion across retailers and producers. While organisations and firms including the Scottish Grocers Federation, the Association of Convenience Retailers, Scottish Retail Consortium and AG Barr have voiced concerns over the cost of such a scheme, both the NFRN and Coca Cola have come out in favour.

John Mayhew, director of APRS, which runs the Have You Got The Bottle campaign that has been pushing for DRS’s introduction, said:

“The First Minister’s announcement that Scotland will have a deposit return will be enthusiastically welcomed by responsible businesses, including retailers, brewers, the recycling industry, and the hospitality trade.

“It will also be a relief for the millions of Scots who hate to see our towns and countryside strewn with litter. Now is the time to ensure that the details are right – that retailers get fairly rewarded for taking part, that local government can save as much money as possible – and all relevant voices need to be heard.”

Adrian Roper, head of public affairs and communications at the NFRN, said: “This is a major step to tackling and reducing our plastic waste.  Our members are responsible retailers and want to operate in communities not blighted by litter cans and bottles. We look forward to working with the Scottish Government and others to design the best possible system for Scotland.”

Common objections raised by retailing groups include concerns over where empty plastic bottles would be stored, the cost of rolling out reverse vending machines to stores, and the impact such a scheme would have on local authority kerbside recycling.

SNP MSP Richard Lyle, a former retailer of 14 years and member of the Cross Party Group on Independent Convenience Stores, as well as the Environment, Climate Change and Land Reform committee at Holyrood, said that while recycling should be encouraged, he does not personally support the Scottish Government’s position on DRS.

“As a former grocer and a former councillor I think there needs to be more information. I am a sceptic, I have highlighted that before.

“The concern I’ve got is the effect on local shopkeepers. Having been on the committee that introduced the 5p charge on plastic bags I’ve seen how that works, but this is not the same. That encourages people to bring their own bags, with DRS you’re encouraging people to not recycle at home but to jump in their car and go to the shop. I personally don’t see it working.

“As a member of the committee I will certainly take evidence but at this moment I remain to be convinced.”

Dennis Williams, president of the Scottish Grocer Federation, said he was “very disappointed” by the announcement.

“I hope that there will still be consultation, whatever that may be, we’ve got the Cross Parliamentary Group, so hopefully. I just think it’s something else that’ll put pressure on our sector.

“I think we’ve really got to get down to the nitty-gritty and see what’s happening going forward. We’ll certainly be speaking to all the MSPs about it, there are stores in every constituency. It will be interesting,” he said.

“I am pleased the Scottish Government has taken this step but it isn’t a great surprise. With the weight of public support and with so many organisations in favour I expected this to happen.

“I totally agree with the scheme but it has to be done in a way that doesn’t put smaller retailers at risk of going out of business. Issues are things like how the machine will be financed. In Sweden for example, traders rent out a part of their shop where the machine goes.”

“I think it’s a crazy idea. Kids these days won’t carry about a plastic bottle to bring back to the shop for 10 or 20 pence. We see it all the time in the shop, the young ones will spend 80p, hand you a pound and say ‘keep the change’.

“The only people that will bring them back will be picking filthy ones up off the street and will the shopkeeper be expected to clean them? We had the Barr’s glass bottle return scheme and hardly anybody bothered bringing them back for the deposit. I’m all for recycling but I don’t think this will work.

“There’s this talk of a machine. Not everybody has room in their shop for a machine and if they do, who is going to pay to run it?”

“I am glad it is going ahead. In fact, we wrote to our MSP saying we were behind the plan.

“The only problem can foresee is finding space for the machine. It would be ideal if smaller stores like ours could have council agreement to locate it securely outside the shop. Or maybe stores under a certain square footage could operate a scheme that doesn’t require the machine.

“We take part in the Dunn’s glass bottle return scheme. That works very well. And if we need to clear space before the delivery is due we can take the bottles back to the cash & carry. Maybe Zero Waste Scotland could look at providing a central drop off point for smaller operators.”

“It’s a nightmare, bottles coming back filthy, staff having to handle it. Then there’s the lack of space in store and the general work load, how are we going to handle it? It’s going to be more work for us and more cost to the business.

“There have been two camps, you can see the SGF fighting against it and the NFRN for it. The NFRN always seemed to think it was going through so they were looking more to work with the government.

“If it’s going to happen we need to look at a solution that’s suitable for all retailers. Maybe they’ll say it’s only stores over 3,000 sq ft or something and for any store smaller than that it’s an optional thing. But I don’t see anything good about it.”