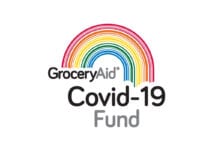 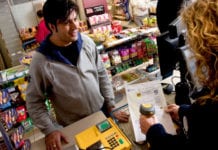 PayPoint teams up with ACS

5 March 2019
Paypoint has teamed up with the Association of Convenience Stores (ACS) to provide support to store owners across the UK . 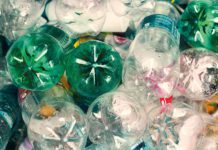 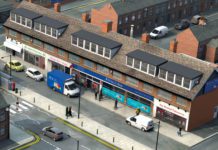 29 September 2017
THE number of jobs in the UK convenience sector has fallen despite rising sales and investment from retailers. 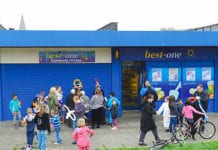 Positive outlook but only just

10 January 2014
Theft and abuse drop a little and Scottish store owners are ready to invest. But optimism levels dip below rest of Britain SCOTLAND’S c-store retailers...