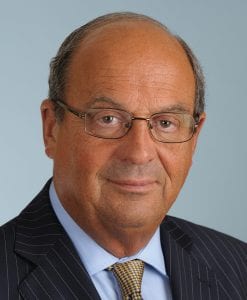 FORECOURT crime will be the focus of much of the Petrol Retailers Association’s work in 2017, particularly around the operation of hand car washes.
Speaking at the association’s local forum in Perth last month, chairman Brian Madderson said he had been in talks with the government about investigating hand car washes in Scotland.
“The whole thrust of this is labour exploitation. It is a really serious issue that has the prime minister’s attention. For once we are pushing on open doors with the government,” he said.
Further talks will involve the Gangmasters and Labour Abuse Authority, who have got investigators in Scotland primed to take part, he said.
“We know that hand car washing can be better regulated. They need to pay their taxes and meet environmental standards, which many don’t at the moment. And they certainly need to avoid exploitation.
“We’re looking to do quite a big initiative on forecourt crime next year right across Scotland,” he said.