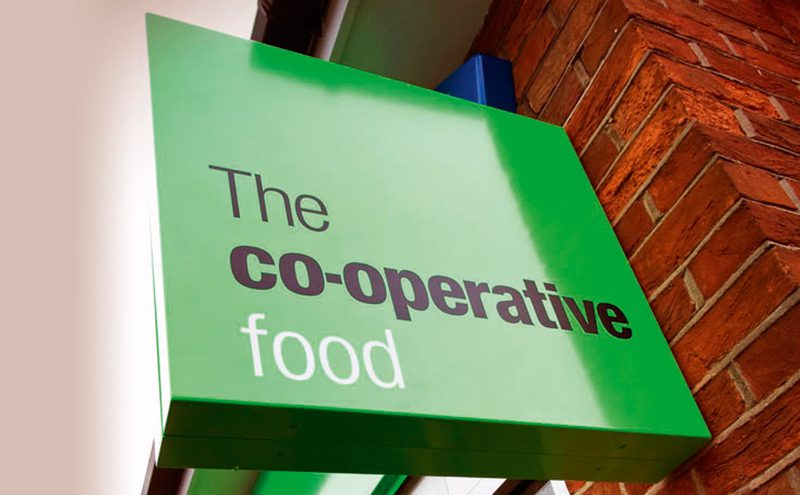 WHILE SRC/KPMG figures for Scotland suggest March food sales were poor, major market research firms Kantar Worldpanel and Nielsen showed grocery in Great Britain as a whole returning to growth.
Kantar Worldpanel said total grocery sales for the 12 weeks to 29 March were up 1.1%. Growth was led by Lidl, up 17.7% and Aldi, up 14.4%.
Tesco was almost flat, Sainsbury’s was up 1.2% but Asda was down almost 4% and Morrisons dropped 2.4%. The Co-operative continued its growth, up 3.9% but symbols and independents were measured as 3.1% down.
Nielsen measured sales in the four weeks to 26 March as up by 2.5%, helped by the early Easter. It highlighted strong performances by M&S, Waitrose and the Co-operative but also found that Asda and Morrisons had fallen sharply.