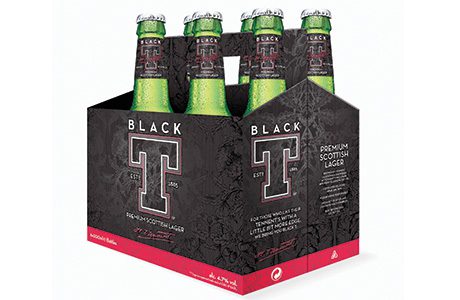 TCB take-home marketing manager Claire Arnott said: “In addition to core offerings, premium products generally see a rise in popularity as consumers seek something special to mark the festive season.
“Black T, our premium lager, was the best-selling beer brand to be launched in the Scottish off-trade in the past two years.”
On the other hand the big sales remain with big brands, she said. “Tennent’s Lager continues to be the star performer in the Scottish off-trade, with the six fastest-selling packs in Scottish take home all Tennent’s Lager SKU’s.”
At Carlsberg UK director of brands and insight David Scott said: “Beer drives the greatest sales during the Christmas trading period, with mainstream lager still being the biggest segment in the beer category.
“World beer has also become increasingly popular over the last couple of years, making it an important focus for the convenience sector. Furthermore, cold beer drives the average basket spend from £5.63 to £10.51 in the convenience channel, so retailers should keep this in mind to ensure they are prepared. 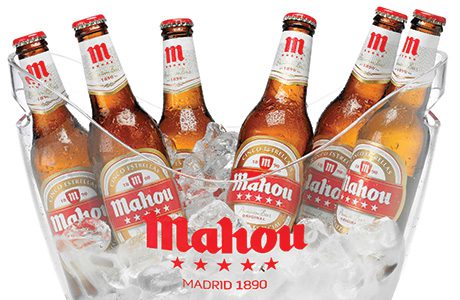 • Nairn micro brewer Wooha is celebrating its first Christmas by creating gift packs containing two or four bottles of its beers and is supporting the launch with a social media campaign.
• Ahead of the Christmas sales period Proof Drinks has added Full Amber to its Pistonhead range of lagers. At 6% abv, it is available in 330ml cans and bottles.
• Inveralmond Brewery has brought its Santa’s Swallie back this year. Commercial director Bob Hogg said: “Santa’s Swallie offers a splash of spice to warm customers up during the festive season.”