As the Scottish Government and its opponents wait for the European Court of Justice to give a verdict on the Scotch Whisky Association’s challenge to minimum unit pricing for alcohol, the Welsh Government has unveiled a draft bill for its own minimum pricing law. 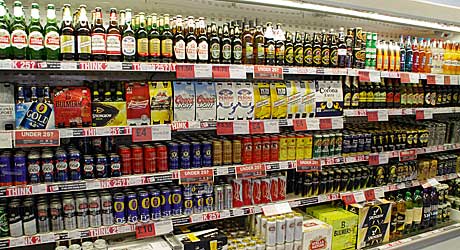 The SNP administration in Holyrood eventually saw its minimum pricing proposals passed by the Scottish Parliament despite opposition from the Labour Party and others.

However it is a Labour government in Wales that has now introduced a minimum pricing bill.

Matching the intended Scottish minimum unit price, the Welsh plan is to make it illegal to sell alcohol for a price of less than 50p a unit.