EIGHT of Scotland’s rapeseed oil producers are pressing ahead with their campaign to have rapeseed oil from Scotland become the number-one edible oil in its own country. 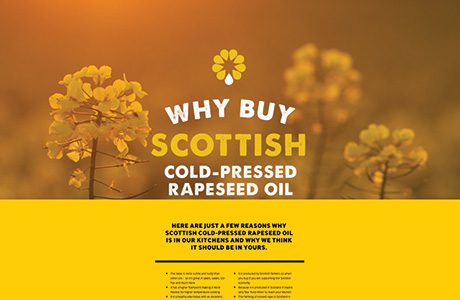 The producers joined forces in a bid to increase awareness of home-produced oils that they call ‘Scotland’s Gold’.

The group says rapeseed oil is the fastest growing part of the oils category in the UK, and is worth over £8m. But they argue that there’s still scope for demonstrating its taste and versatility for all types of cooking – from roasting, frying and baking to drizzling and dipping.

The Scotland’s Gold campaign includes competitions on social media, seasonal cooking ideas on the group’s website, and the enlisting of support from leading chefs.

A dedicated website, aimed largely at consumers, includes news about Scottish Rapeseed oil and its work with chefs.

A substantial recipe section is intended to highlight the versatility of the oil and to encourage consumers to experiment with it in  cooking. 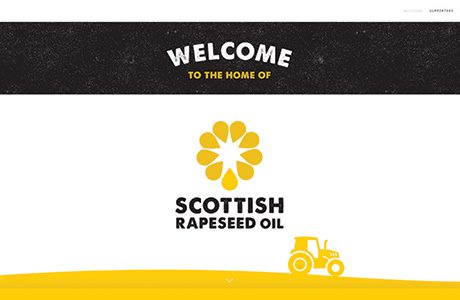 Available through natural and organic wholesaler Tree of Life, the new large size joins the firm’s current best-selling size, its 500ml jar, and the 300ml jar designed to appeal to small households and to people trying coconut oil for the first time.

Tree of Life says Lucy Bee is one of the principal brands in the category, and has listings in supermarkets, specialist wholefoods and health foods retailers as well as in independent shops. The new 1-litre jar has an RRP of £17.95 the 300ml RRP is £6.50 and the 500ml RRP is £9.95. 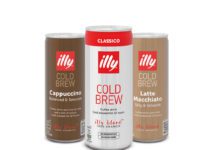 Time is right for premium push