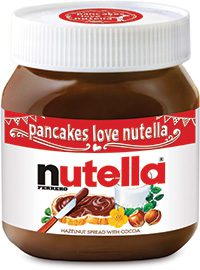 FERRERO has launched seasonal ranges for its Ferrero and Kinder brands.
Kinder Surprise is encouraging children and their parents to create stories online.
Consumers will be asked to enter their stories for the chance to win one of 100 personalised books every day.
The promotion will appear on all Kinder Surprise packaging from March to May.
The recently launched Grand Rocher is now being made available to all retailers.
A new Ferrero Rocher TV ad will be launched this month. The advert emphasises sharing with the tagline ‘Make your moments golden’.
The campaign will be supported with video on demand, digital, press adverts and sampling activity.