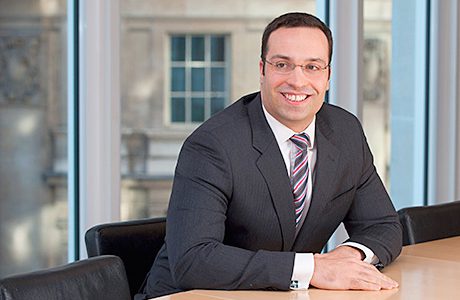 THE pace of change in the food industry is quickening.

Over the last few years there have been a number of significant alterations to its regulation, including restrictions on which health and nutrition claims can be used. Now it is the turn of something more wholesale: the entire food labelling regime will change from 13 December 2014, with the advent of the European Union (EU) Food Information to Consumers (FIC).

What is changing?
The FIC will replace domestic food labelling regulations, homogenising standards across the entire EU. While most of the requirements are similar to the existing system, there are some key changes to be aware of:
• Mandatory information that must appear on the packaging, including nutrition labelling for all foods from 2016
• Minimum font size for the mandatory information
• New format nutrition labelling
• Requirement to clearly label that a product has been frozen or refrozen
• Changes to the way that allergen information is provided

Some of the changes are relatively minor but will still require adjustments to be made to labels, particularly for certain product types. Manufacturers should therefore review the FIC information carefully and on a case-by-case basis.
Other changes are more substantial. One of the practical problems is that not only is more information mandatory than before but it must be at least 1.2mm in height, which will create space conflicts between regulatory compliance and marketing messages.
The EU has the potential to create a wide range of further rules. These are known as delegated acts that sit under the FIC. Therefore, the potential exists to extend the regulations and there have already been delegated acts produced on the country of origin or place of provenance for fresh, chilled and frozen meat of swine, sheep, goats and poultry.
The consequence of any such new rules being implemented is that more labelling changes may be required.
EU regulations do not need additional domestic legislation to make them effective, but if member states wish to create an enforcement regime then domestic regulation is required. The UK’s regulations are yet to come into force, although a draft has been consulted on and will be known as the Food Information to Consumers Regulations.
The draft creates a brave new world of enforcement as it does not specify a range of offences – it creates only one offence relating to allergens and requires all other matters to be dealt with via Improvement Notices – a notice stating what the business must do to comply with the law. Failure to meet the requirements of the Improvement Notice would be an offence and enforcers would also be able to refer to additional legislation, such as selling unsafe food, to prosecute offenders.

What happens next?
The majority of the FIC changes come into force on 13 December 2014. Now is the time for manufacturers and others to prepare. The requirements for mandatory nutrition labelling don’t come into force until 2016; however, if nutrition labelling is voluntarily applied then it must comply with the FIC.
• Dominic Watkins is head of the food sector at business law firm DWF.