Controversial practice should be a tactic of last resort 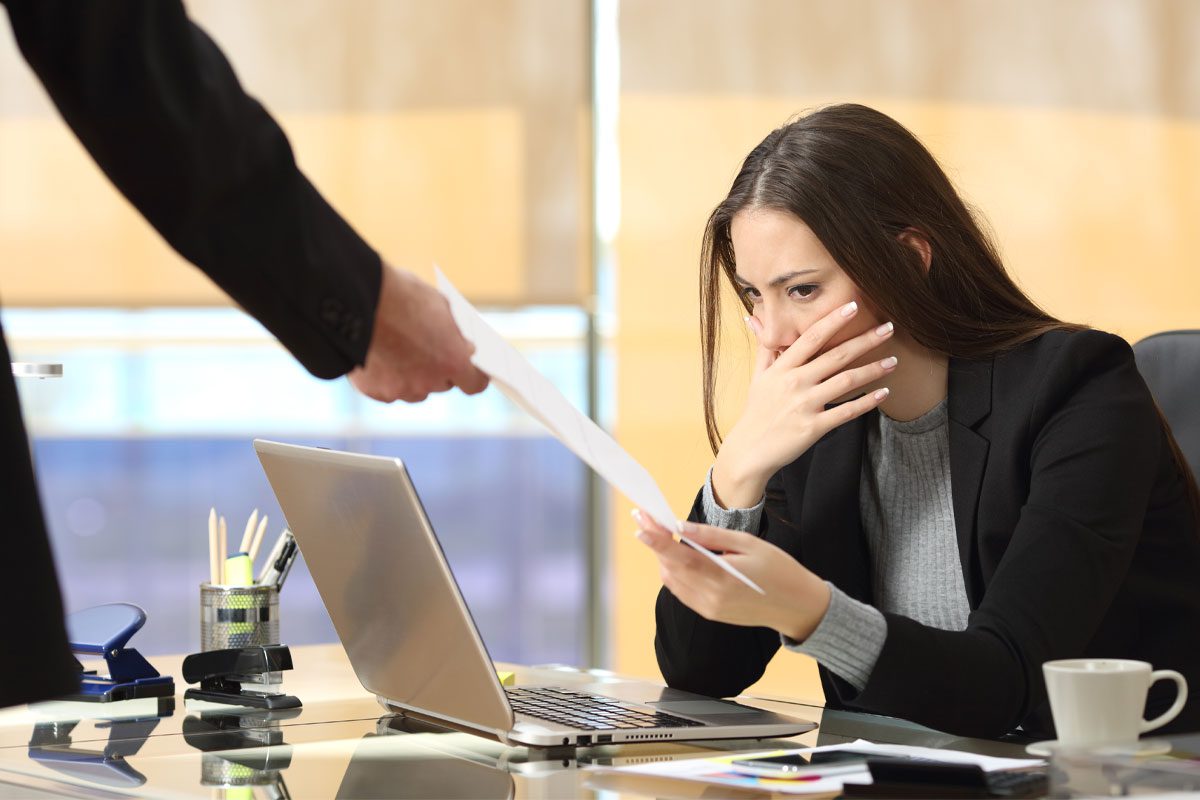 Lorelle Doyle is an employment associate at Dentons.
lorelle.doyle@dentons.com

What are the facts of the Tesco case?
Between 2007 and 2009, Tesco undertook a programme of expansion, which resulted in the closure of several of its distribution centres and the expansion or opening of others.

In order to ensure the business would continue to function effectively, Tesco offered distribution centre staff, as an alternative to redundancy, a contractual entitlement to “Retained Pay” as an incentive to remain with the business and relocate to other sites.

At the time, Tesco issued various documents concerning Retained Pay, describing it as “protection for life” which “remains for as long as you are employed by Tesco in your current role”.

In January 2021, Tesco announced that it intended to terminate the entitlement to Retained Pay, stating that it had achieved its objective and now required to be phased out.

USDAW, acting on behalf of 42 affected employees who were members, sought an injunction restraining Tesco from terminating those members’ contracts.

What did the court find?
The High Court has handed down a significant judgment restraining Tesco from implementing its “fire and rehire” approach. An injunction has been granted against the employer, preventing it from terminating certain employees’ contracts for the purpose of removing those employees’ entitlement to Retained Pay.

The rationale for the decision is not that employers cannot “fire and rehire” but that Tesco had itself described the enhanced pay as “permanent” and so could not evade the consequences of that by this tactic.

What conclusion can be taken from this?
“Fire and rehire” practices are often, rightly, considered an employer’s last resort and have been heavily criticised, particularly during the Covid-19 pandemic. However, this case does not mean that employers can no longer use the mechanism in appropriate circumstances where they are unable to reach agreement after consulting staff about proposed changes to their contracts of employment.

The facts of this case were “extreme” and it is likely application of the decision will be limited to other equally “extreme” cases. It is unusual for an employer to describe any benefit as a permanent entitlement in a way that can outlive the current contract.

That said, generally “fire and rehire” practices are at the higher end of the risk scale and employers should always carefully consider their approach before embarking down this route.

The detailed guidance sets out factors employers should consider when contemplating making any changes to the terms and conditions of their employees’ contracts. Firstly, the advice encourages employers to consider the precise issue the business is trying to solve – and whether that issue can be resolved by making changes elsewhere in its organisation, without having to change employees’ contracts.

Secondly, it encourages employers to put their mind to this question at an early stage, commenting that it will greatly assist them when informing and consulting employees, representatives and unions, should contract changes still be necessary.

What conclusion can be taken from the guidance?
Whilst firing and rehiring is not unlawful, the approach always carries risks that employers need to take into account and seek to minimise. At best, fire and rehire will usually damage working relations, reduce staff morale, increase stress and affect performance levels.

At worst, it can result in legal claims for breach of contract, unfair dismissal and failure to consult collectively, as well as damaging an organisation’s reputation and leading to possible industrial action.

For all these reasons, we agree with Acas’s view that fire and rehire should generally be a tactic of last resort. Despite that, there will be situations where it may be the only effective approach.

Do you have a business, property or legal question or issue that you would like to know more about?
Contact Scottish Grocer and we’ll put it to an expert. Call Matthew Lynas on 0141 567 6074 or email matthew.lynas@peeblesmedia.com 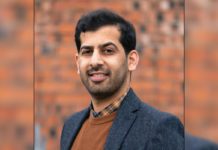