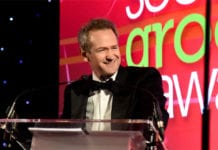 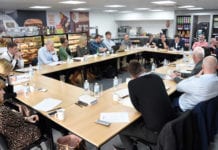 Food to go is here to stay

4 March 2019
In the first Convenience Conversation of 2019, Scottish Grocer invited a group of retailers, suppliers and EPOS firms to Kirkcaldy to talk food to go and impulse. Discussion centred around how c-stores can position themselves to make the most of this valuable market . 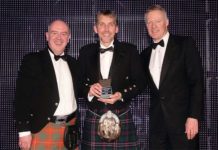 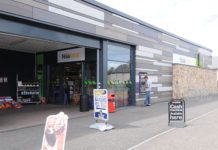 1 February 2017
Gang cost Musselburgh retailer £7,500 in late-night raid AS if the Christmas and New Year period is not stressful enough for retailers, imagine being woken...