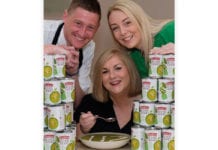 A spoonful of charity

1 May 2019
Scottish food group Baxters has managed to raise £117,000 for Macmillan Cancer Support 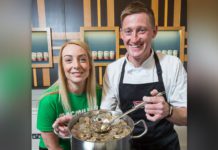 Shortbread with a large heart

29 September 2017
PATERSON Arran has hit a six figure milestone in its efforts for Macmillan Cancer Support, raising £100k for the charity in one year. 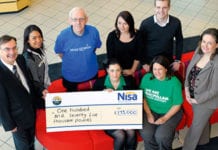 For local and national good 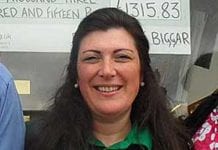