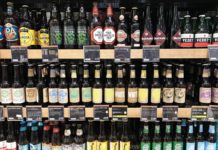 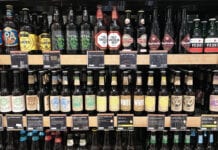 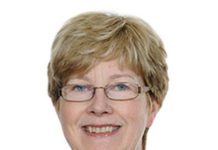 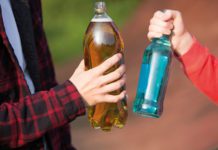 A spotlight on off-sales

3 May 2017
Report makes tough recommendations A Scottish Government funded charity has made noises in favour of a clamp down on licences for convenience retailers in the...