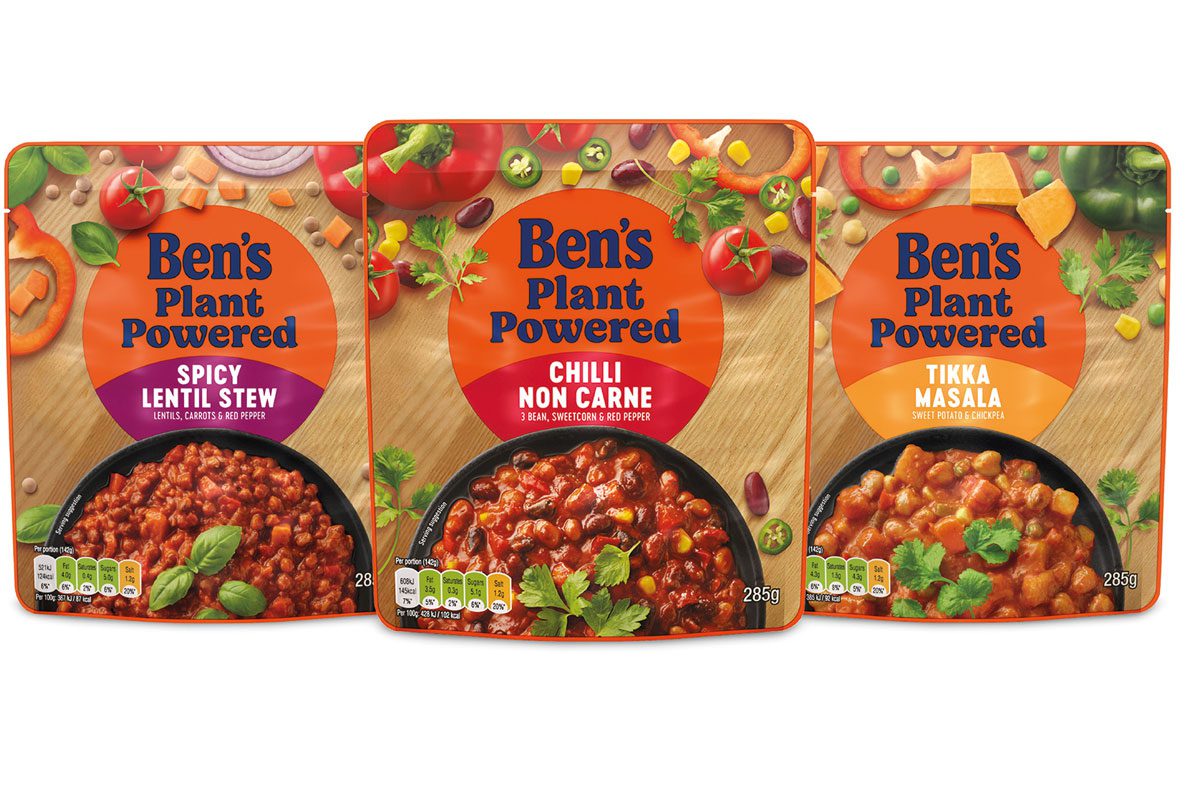 MARS Food UK has spiced up its Ben’s Original portfolio with the launch of a new vegan-friendly range and two limited edition SKUs.

Each pouch offers a plant-based meal that can be microwaved in 90 seconds.

“For many shoppers this isn’t about eliminating meat completely but eating less of it,” he said.

Williams commented: “As brand leader, Ben’s Original has a role to play in bringing excitement, innovation and new shoppers to the rice category.