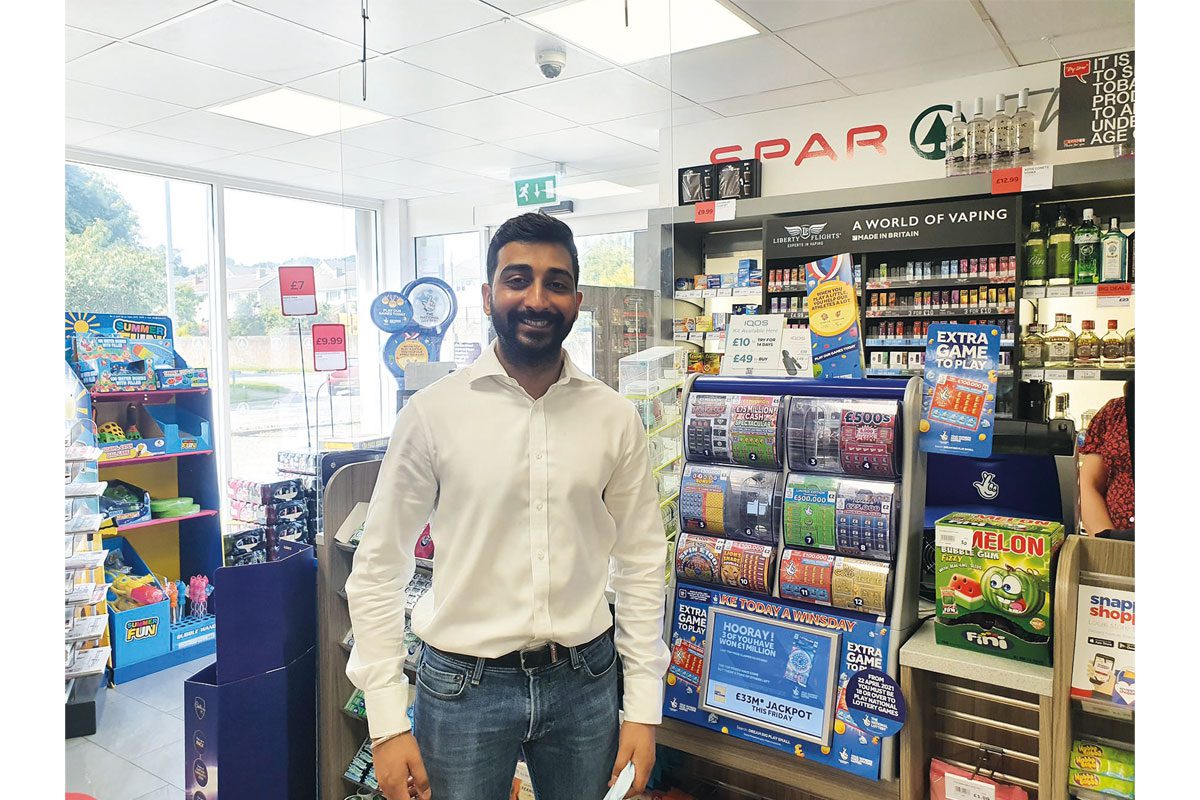 I sell more 500ml, I think that’s just because it’s better value for money, although both sizes tick over quite nicely, especially when they’re on promotion which I tend to bring on quite often.

I’d recommend both, there’s two different types of customers. Someone that’s on nightshift on the hospital for example will take a bigger can, just so it will last them a bit longer, whereas you might get a different clientele going for the 330ml.

I try to keep everything in line with type of product, so we tend to keep all the energy drinks blocked in our fridges and we block them by price and by brand. Then if that’s been blocked in the correct way then we go to size after that.

With NPD, when we first opened we only started off with Irn-Bru Energy 330ml, but as we saw that was performing quite well we brought in the 500ml on an FSDU outside of the fridge. That was just because it makes the customer aware that we have that product. Even if it doesn’t necessarily sell off the FSDU, if they want it chilled they’ll still take it from the fridge because they’ve seen it.

We sometimes use it on our promotion ends as well, if it’s on our symbol group promotion. We also tend to dual site so we have it in our meal deal cabinet.” 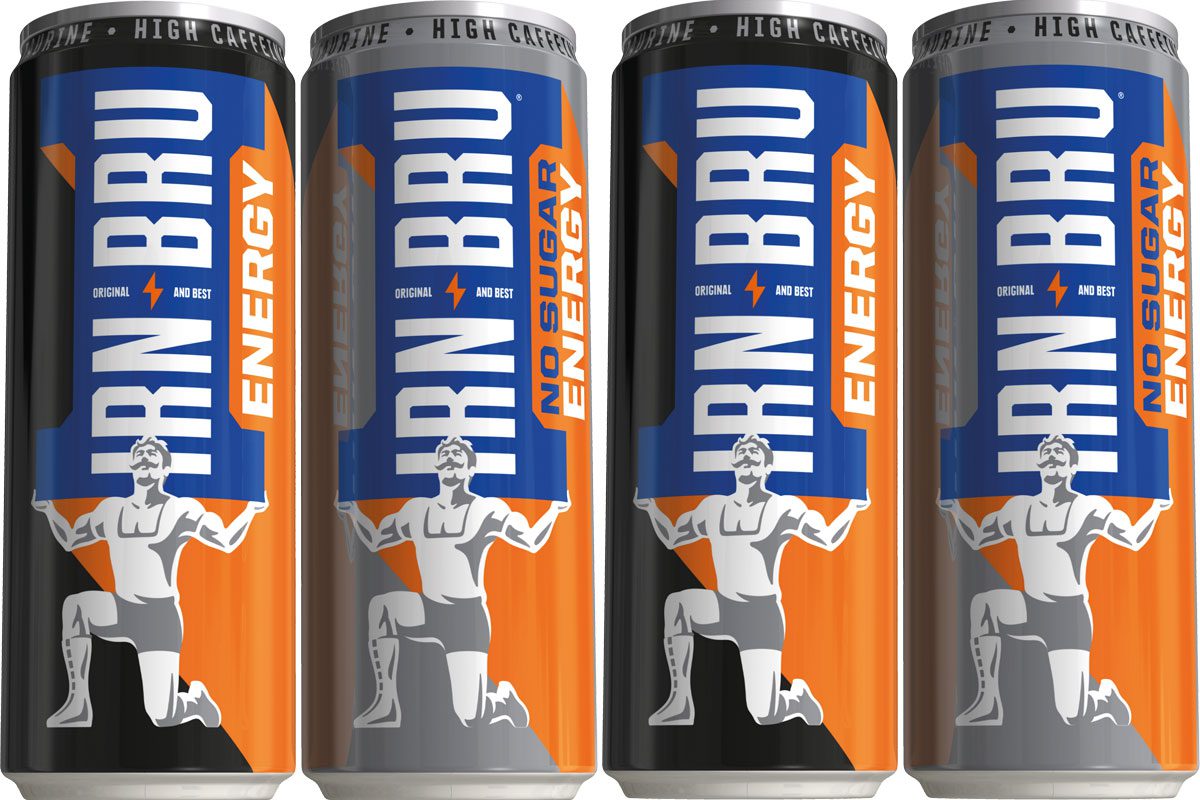