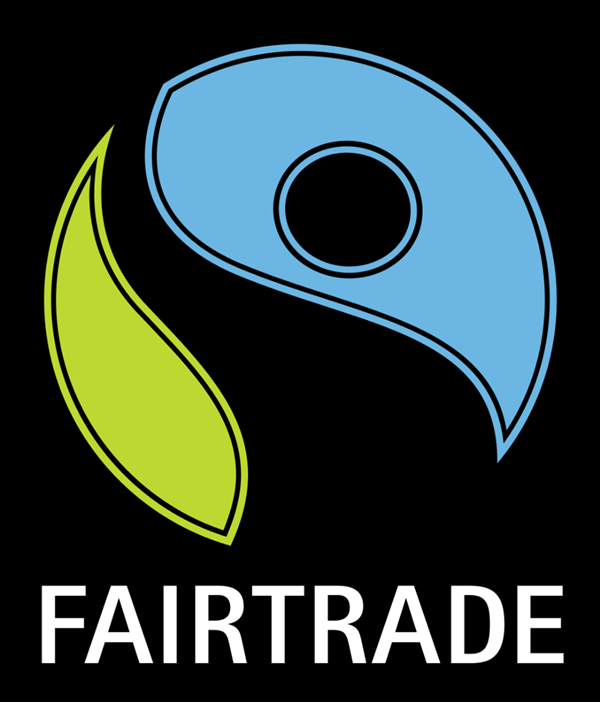 FAIRTRADE is using an animated film to reveal unethical cocoa sourcing practices it claims are used by some chocolate manufacturers.

According to Fairtrade, chocolate as we know it is facing a difficult future and could become a rare, luxurious treat.

Verjee went on to say that low cocoa prices, the continuing impacts of the Covid-19 pandemic and rising global temperatures mean that farmers don’t have the resources to withstand these shocks.