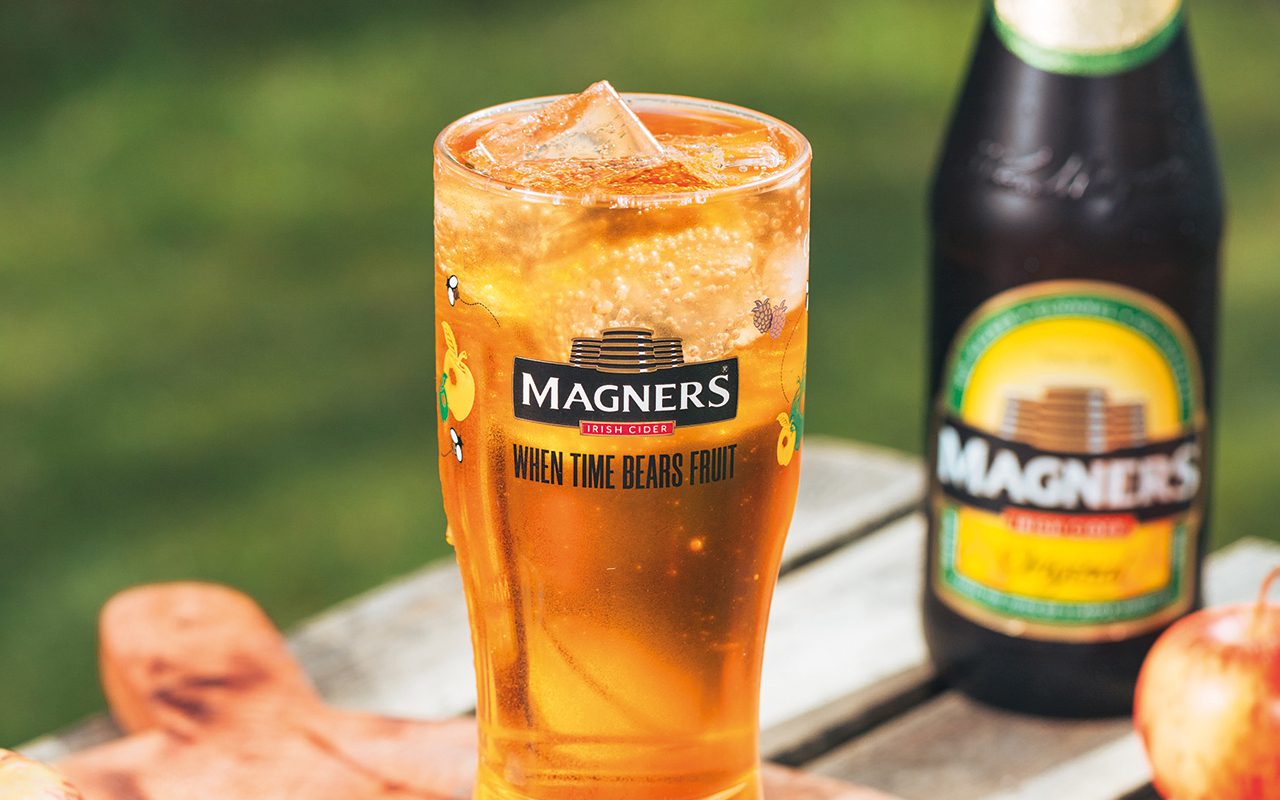 MAGNERS Irish Cider is making a return to TV screens for the first time in four years, as part of a new major marketing campaign for the brand.

Representing the biggest advertising spend on Magners since 2017, the ‘When Time Bears Fruit’ campaign will see the cider advertise against popular programmes Gogglebox and Love Island.

The campaign, which represents a six-figure investment in the brand, will also see Magners appear across video-on-demand, digital and social media platforms.

Godelieve Crawford, senior brand manager, Magners said: “After four years, it’s exciting to see us back on TV with a bang and a strategic channel plan that will help to fuel our ambition of growing Magners market share within new and existing target markets.”